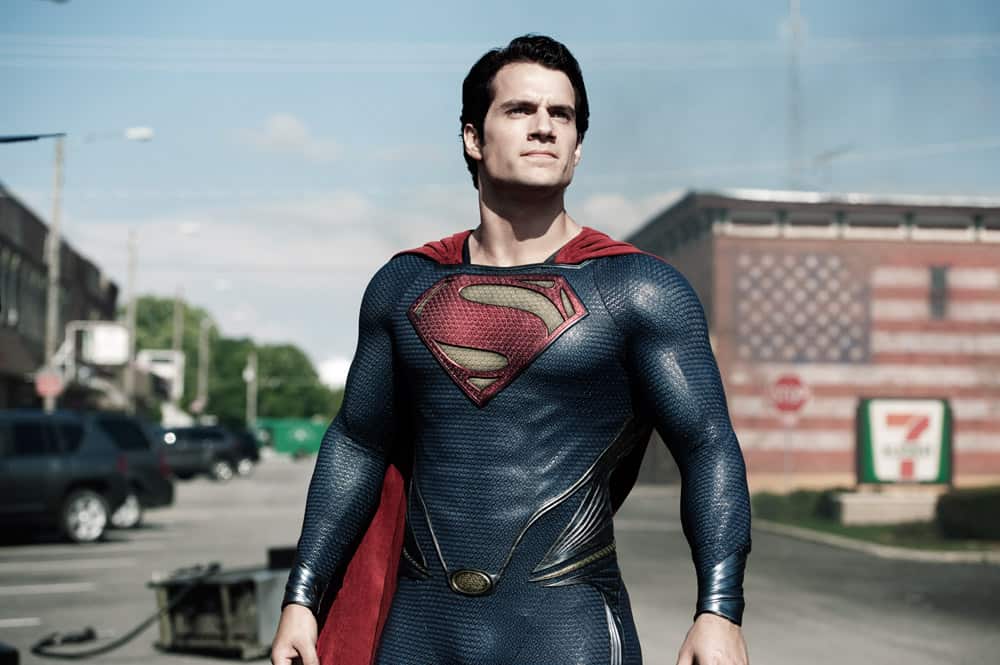 Superman’s got a lot of catchphrases. “Up, up and away.” “This is a job for Superman.” But since the 1940s, he’s been pretty closely associated with “truth, justice and the American way” as a sort of Super Mission Statement. And that mission statement is getting an international update.

On Saturday, chief creative officer and publisher of DC Jim Lee announced that Superman’s new mission statement will be “truth, justice and a better tomorrow.” In a press statement, DC Comics said that the statement got an update “to better reflect the storylines that we are telling across DC and to honor Superman’s incredible legacy of over 80 years of building a better world.”

“Truth, justice and the American way” hasn’t always been tied to Superman. The statement was actually birthed during the war effort in the 1940s, when it was added to the “Superman” radio series as a way of showing support for overseas troops, who were devouring superhero comics. It made another appearance during the 1950s TV show, when Hollywood was especially eager to prove its patriotic bonafides against accusations of secret Communist sympathies.

But the motto underwent a change in the 1960s for the animated “The New Adventures of Superman” series, where Superman declared his belief in “truth, justice and freedom.” However, the iconic Christopher Reeves movies revived the “American way” spin on the motto, cementing Superman as a distinctly American hero. Still the Lois and Clark TV show just went with “truth and justice,” full stop while Brandon Routh’s 2006 Superman Returns went with “truth, justice, all that stuff.”

But the new motto feels official in a way those tweaks did not, and part of a larger overall rebranding of Superman. Earlier this month, the company had Superman’s son Jon Kent — who also goes by “Superman” in the topsy turvy world of superhero comic book timelines — is bisexual. Ta-Nehisi Coates is hard at work on a new Superman movie in which the Man of Steel will be Black.

In the meantime, it appears Batman is still obsessed with fear. 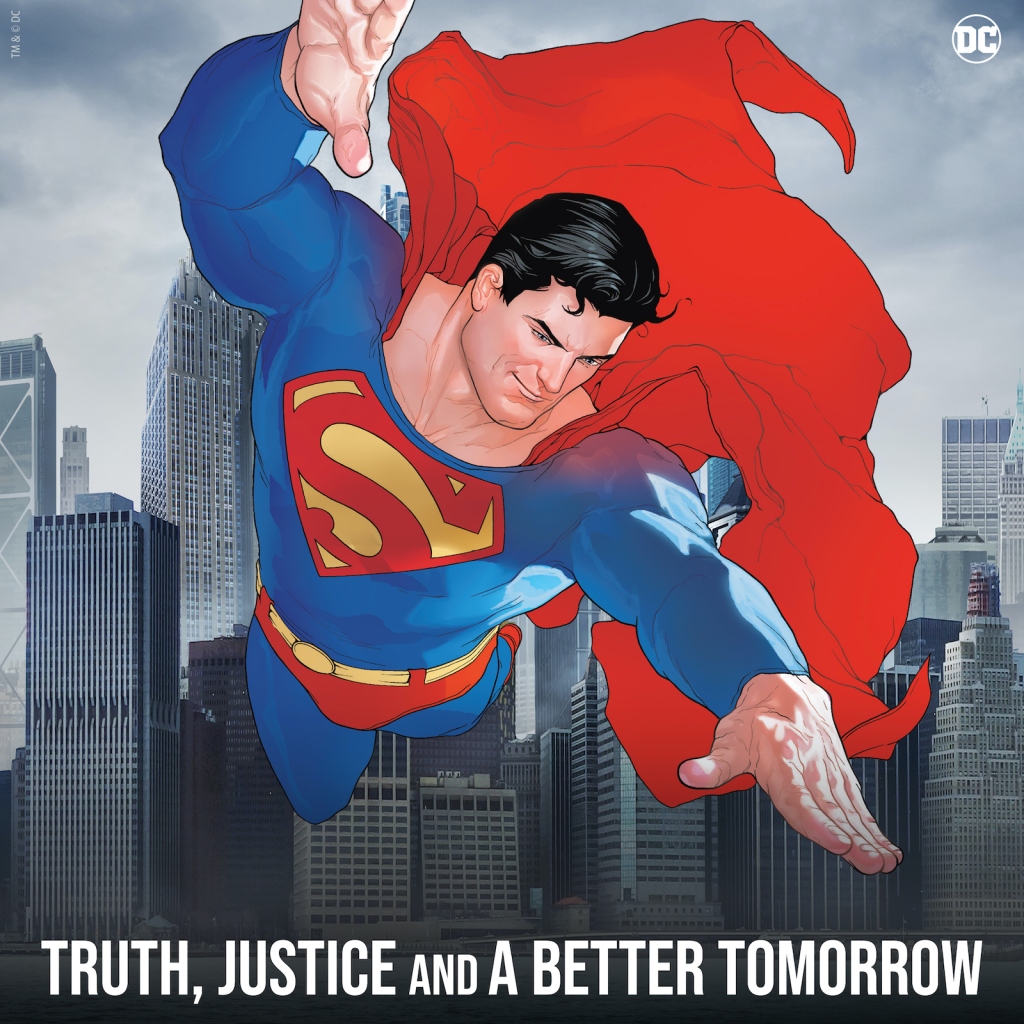