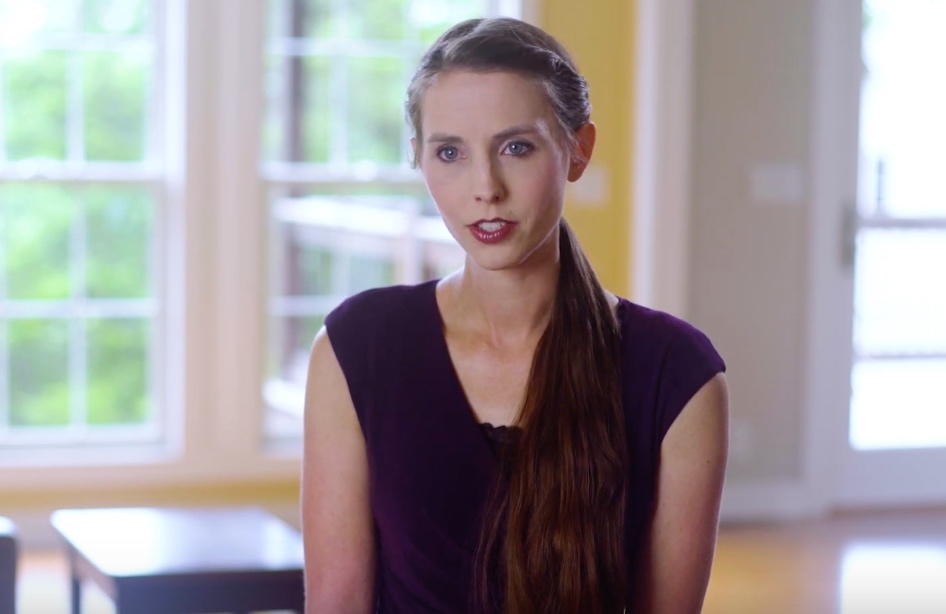 Rachael Denhollander gained national attention for her testimony in the case against Larry Nasser, a former U.S.A. Gymnastics doctor who is now in prison after being convicted of numerous sex crimes.

A sexual abuse survivor herself, Denhollander has become a prominent advocate for fellow survivors, including victims of sexual abuse in the church.

Now, she’s releasing a memoir about her life and her story.

In this trailer for What Is a Girl Worth? Denhollander opens up about the heart behind the book and why it is important for justice to be carried out.

From the official synopsis: “What Is a Girl Worth? is the inspiring true story of Rachael’s journey from an idealistic young gymnast to a strong and determined woman who found the courage to raise her voice against evil, even when she thought the world might not listen. This deeply personal and compelling narrative shines a spotlight on the physical and emotional impact of abuse, why so many survivors are reluctant to speak out, what it means to be believed, the extraordinary power of faith and forgiveness, and how we can learn to do what’s right in the moments that matter most.”

The book releases next month.