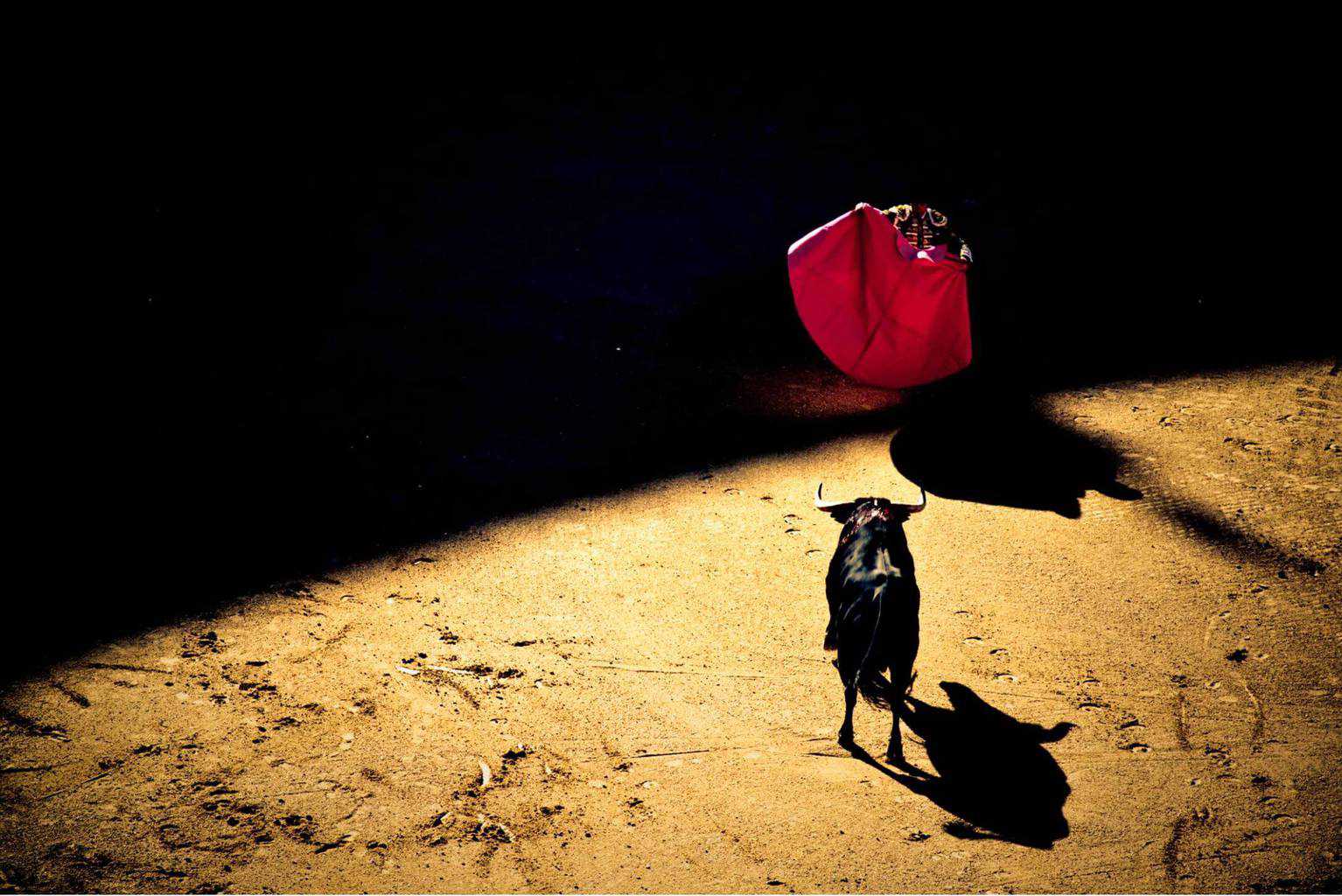 Is Your Heart Prepared For a New ‘Avengers: Endgame’ Trailer?

In A Reader’s Guide to 2019, RELEVANT contributor Sharon McKeeman takes you through 2019 book by book, offering wisdom, analysis and recommendations along the way.

The Sun Also Rises, often considered Ernest Hemingway’s greatest work, is a roaring twenties novel that reveals a twenty-first century illusion. The book’s central narrative, a love story between impotent war veteran Jake Barnes and vivacious divorcee Lady Brett Ashley, depicts two passionately attracted soul mates whose conditions still leave them wanting in one another. This isn’t typical fear of missing out (FOMO). With sex impossible, the lovers are missing out on an important part of human relationship. As the novel rolicks through France and Spain, it affirms not just the natural allure of FOMO, but how a continuous desire for better” is ultimately a delusion.

As The New York Times states, The Sun Also Rises is “an absorbing, beautifully and tenderly absurd, heartbreaking narrative.” Divided into three books, the frolicking tale is based on Hemingway’s 1925 trip to Spain, and the characters have roots in many of his own friends and acquaintances.

The first book initiates the reader into the café society of American expatriates in Paris. There is wine, wine, more wine and a prostitute. Brett vows her love for Jake, but they know better than to think their personalities–and his inability to satisfy her vigorous sexual appetite–are the grounds for a stable relationship.

The second book moves the dalliances to Pamplona, where the mayhem finds a fitting backdrop in the Running of the Bulls. After Jake and a friend head to the hills for a week of fishing, they rejoin the group to recommence eating, drinking and fighting with each other. All the guys want Brett, who instead procures a handsome young matador, and jealous fistfights ensue.

Book three witnesses the aftermath of the fiesta, when the group goes their separate ways. About to depart for Paris, Jake receives an SOS from Brett and hurries to Madrid to find her in a roach motel without money or the handsome bullfighter. Despite Jake’s return, Brett still feels resigned to another man.

After all the absurdity, chaos and unrighteous cavorting from its motley, shallow, yet somewhat endearing cast of characters, The Sun Also Rises closes with Jake and Brett in a taxi. Just before parting on the streets of Madrid, Brett laments the couple “could have had such a da**ed good time together.”

Jake answers with the now infamous line, “Yes… isn’t it pretty to think so?”

This is FOMO at its essence. At any given moment, reality–where you are, the people you are with, the abilities and opportunities you actually have–battles FOMO, the idea something else could have happened, somewhere else, with someone else, and it might have been better. It is the idea that if something was different about you or your circumstances, you “could have had such a da**ed good time.” FOMO feeds off our discontent, the part of our human nature that finds it “pretty to think so.” It steals our best moments away from us.

Jake’s final response affirms our need to enjoy these fantasies, but his comment is double edged. “Isn’t it pretty to think so?” is a nudge to help Brett (and the reader) realize that living out that alternative reality would have been just as fraught with chaos, disappointment, heartbreak, monotony and unexpected circumstances as the past and present he and Brett actually experienced.

And Jake can impart this truth because he lived through hardship. He not only fought in the war, he lost an important physical and psychological part of himself, and he survived knowing many of his compatriots died horrible deaths. He knows life could be better, but it could also be worse. He knows dreaming pretty thoughts is important to human existence, but ultimately life on earth is hemmed by the curse and blessing of our failings and finitude.

C.S. Lewis wrote: “If we find ourselves with a desire that nothing in this world can satisfy, the most probable explanation is that we were made for another world.” This is why even in the good times we long for change. The best of this world is a mere shadow of what our souls were designed for. FOMO can be a type of pride, robbing us of the enjoyment of God’s gifts amid this broken world, but that means humility has the power to reject FOMO if we recognize that instead of looking to social media, success or something in the here and now to satisfy, we must look to the kingdom of God.

Jake understands the veneer applied to many aspects of human existence. It depicts an image of what we aspire to or admire, but it doesn’t make them real. Today, that veneer often comes in the form of carefully curated Instagram squares, luxurious clothes or cars that portray success or frenzied, achievement-obsessed schedules.

It also comes, as it does in The Sun Also Rises, in the form of crowded rooms full of the “right” people. As the group of expats gather for the Spanish fiesta, Jake ruminates, “There was much wine, an ignored tension, and a feeling of things coming that you could not prevent happening. Under the wine I lost the disgusted feeling and was happy. It seemed they were all such nice people.”

Under the wine, the cheese board, the Instagram filters and the overwhelming amount of likes and followers, it seems people are more than human, and the best experience is an external one instead of the one you are actually living. Under the blinders of this social media age, it seems what we have is not enough, and the fear of missing out is amplified. FOMO might have become popularized under those conditions, but The Sun Also Rises reveals FOMO wasn’t just alive and kicking a century ago, but since the dawn of the human race. Brett is sad to miss out on the soul connection she could have with Jake, but she still chooses another man. The irony: She’s missing out on fully experiencing reality because she builds up “pretty” assumptions about what a different path could look like.

Jake, by contrast, knows if fantasy were to become reality, it would by the laws of this broken world become much less pretty. When we dream of the desires God has planted in our souls we are remembering the divine home we were made for, but those dreams must be tempered with an understanding of the limits sin has brought to our reality. Whatever we actually experience in this world will carry the weight of our broken human nature. What humanity should ultimately fear missing out on is the world to come, where all will be made right again.

The two epigraphs at the beginning of The Sun Also Rises lead us into the themes of the novel. One is Gertrude Stein’s conversational quote to Hemingway’s circle that, “You are all a lost generation.”

The second is from Ecclesiastes: “One generation passeth away, and another generation cometh; but the earth abideth forever… The sun also ariseth, and the sun goeth down, and hasteth to the place where he arose…”

We have all been part of lost generations since the time of Adam. This has led to a fear of missing out and a chasing-after fantasy, as each new wave of mortal creatures try to reclaim what was lost. FOMO isn’t just about being invited to a dinner party or not having enough money to see your favorite band in concert. FOMO is about how pretty it can be to think there is a better way to live, but ultimately, until this world is redeemed, wherever we actually are, there will be brokenness. To think otherwise is smoke and mirrors.

After a Fan Verbally Attacked an NBA Star, Players Are Using the Incident to Teach About Hate Speech

So, Lori Loughlin’s College Scandal Is Ripped From an Episode of ‘Full House’