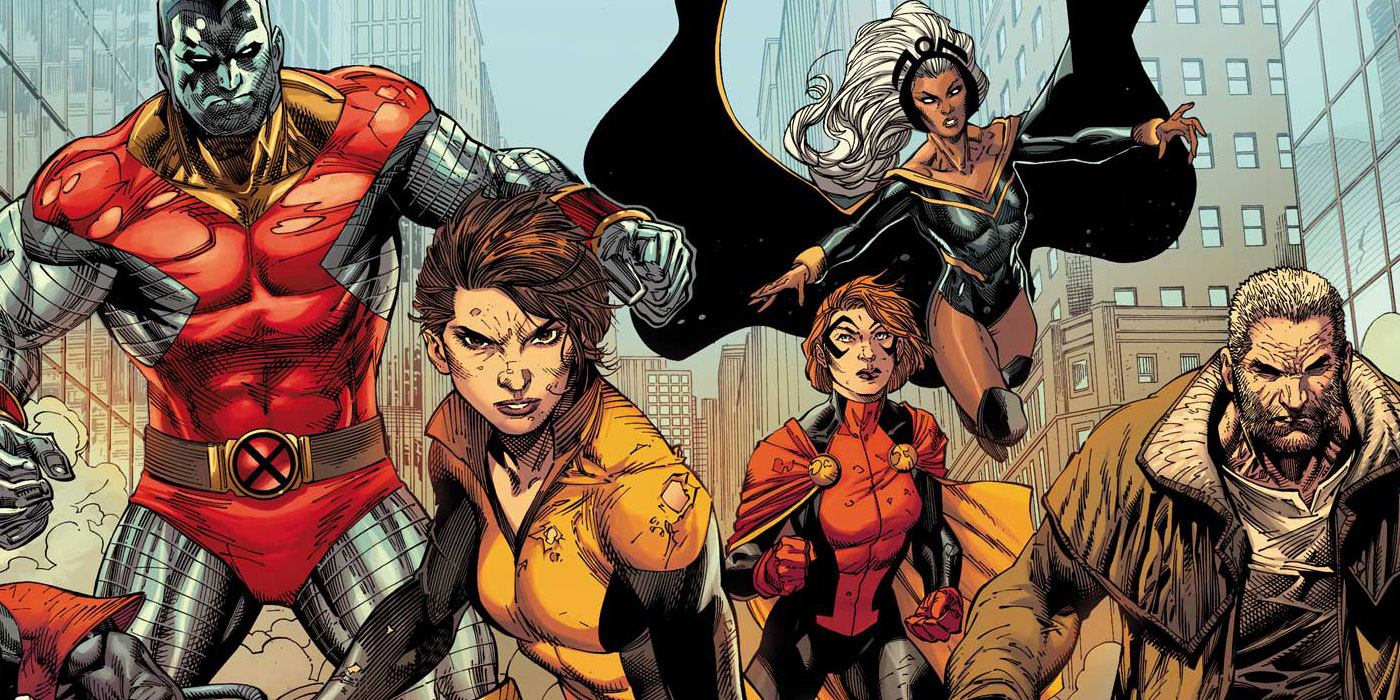 Marvel Comics didn’t have as bad a week as United Airlines or Pepsi, but it wasn’t great. They’ve had to terminate a contract with Indonesian artist Ardian Syaf for some controversial references he slipped into the first issue of X-Men Gold, which was supposed to be Marvel’s big reboot of their X-Men franchise.

To understand the references, you have to know a little bit about what’s going on in Indonesian politics right now. Basuki “Ahok” Tjahaja Purnama is the governor of the nation’s capitol Jakarta. He’s of Chinese descent and, notably, the first Christian governor of Jakarta since 1965. That’s not been without controversy in the heavily Muslim nation of Indonesia. One particularly heated incident took place last September, when Ahok said people had been deceived by a controversial verse from the Islam holy book: Qur’an Sura 5:51.

The verse is notoriously difficult to translate into English, but according to the Hilali-Khan, it reads something like, “O you who believe! Take not the Jews and the Christians as awliya (friends, protectors, helpers, etc.), they are but awliya to one another. And if any amongst you takes them as awliya, then surely he is one of them. Verily, Allah guides not those people who are the zalimoon (polytheists, wrongdoers, unjust).”

You can read more about the trouble in translating this here, but the salient point is that the verse has become a rallying cry for the anti-Ahok political movement in Indonesia, who use it to justify not trusting the governor, who is a Christian. Ahok’s quote about the passage “deceiving” people was perceived as blasphemy, which is illegal in Indonesia, and there’s going to be a trial.

So what does all this have to do with X-Men? Well, take a look at Syaf’s artwork for X-Men: Gold #1:

There’s iconic X-Man Colossus popping a fly ball with “QS 5:51” right there on his T-shirt. And here below is fan favorite Kitty Pryde with “212” on some graffiti in the background. More ominously, as some fans noticed, is the fact that her hair obscures the “jewelry” sign next to her head, making it appear to read “Jew” (Pryde is Jewish in the comics).

Marvel editors, who probably aren’t terribly up to speed on Indonesian political movements or Islamic holy texts, didn’t catch any of these references before printing the book, but eagle-eyed Redditors did. Syaf quickly issued a (since-deleted) apology over Facebook.

That wasn’t good enough for Marvel who, to their credit, handled this a lot better than United or Pepsi handled their PR blunders. They quickly yanked the comic off shelves and apologized. In the meantime, Marvel super star writer and Ms. Marvel creator G. Willow Wilson (who is also a Muslim) took to Tumblr to give a more detailed breakdown of the controversy and explain why attitudes like Syaf’s don’t represent Islam at large. She also issued some choice language to Syaf (“Kiss your career goodbye“).

That turned out to be prophetic, as Marvel terminated its contract with Syaf.

A New Study Breaks Down What Christians Count As Cheating