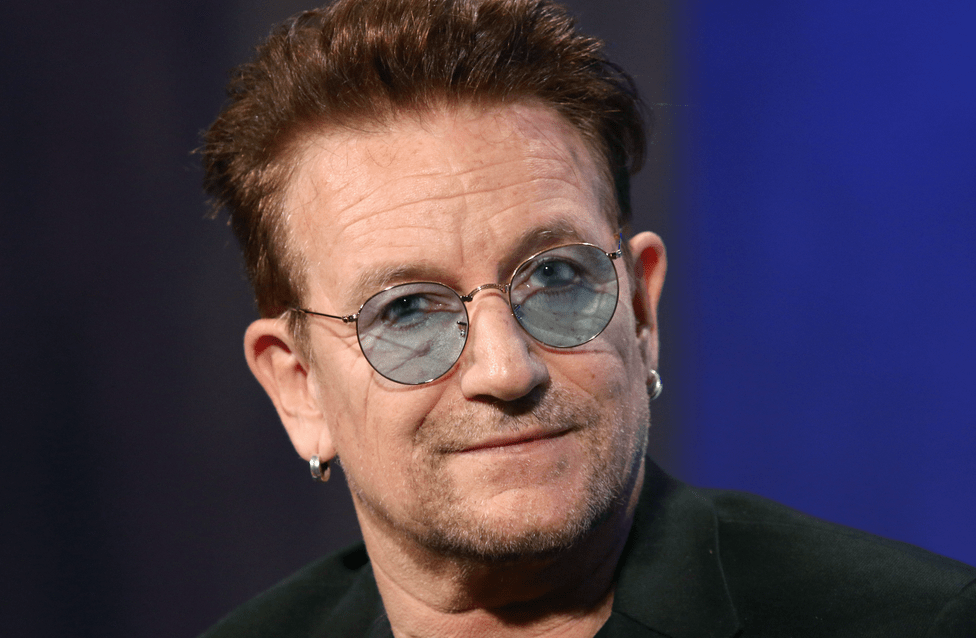 This week, U2 frontman and international activist Bono was honored at an event held by Glamour magazine for his work with the One Campaign. The group launched an initiative called “Poverty Is Sexist,” which seeks to eliminate gender discrimination and sexism.

While accepting the “Man of the Year” award, Bono addressed Donald Trump. He said,

I say to the president-elect: look across to women, make equality a priority, it is the only way forward … As my daughter Jordan says, there is nowhere on earth where women have the same opportunities as men. Unless we address this problem, both men and women together, the world will continue down this misogynistic, violent and impoverished path. The train is leaving the station, be on it or be under it.

The award ceremony received some criticism for including Bono in the event, which honors the magazine’s Women of the Year. Bono called his own award “ridiculous,” but used the opportunity to address the president-elect, who has repeatedly used misogynistic language and even bragged about committing sexual assault.

Researchers Have Figured Out What Millennials Really Want in a Church