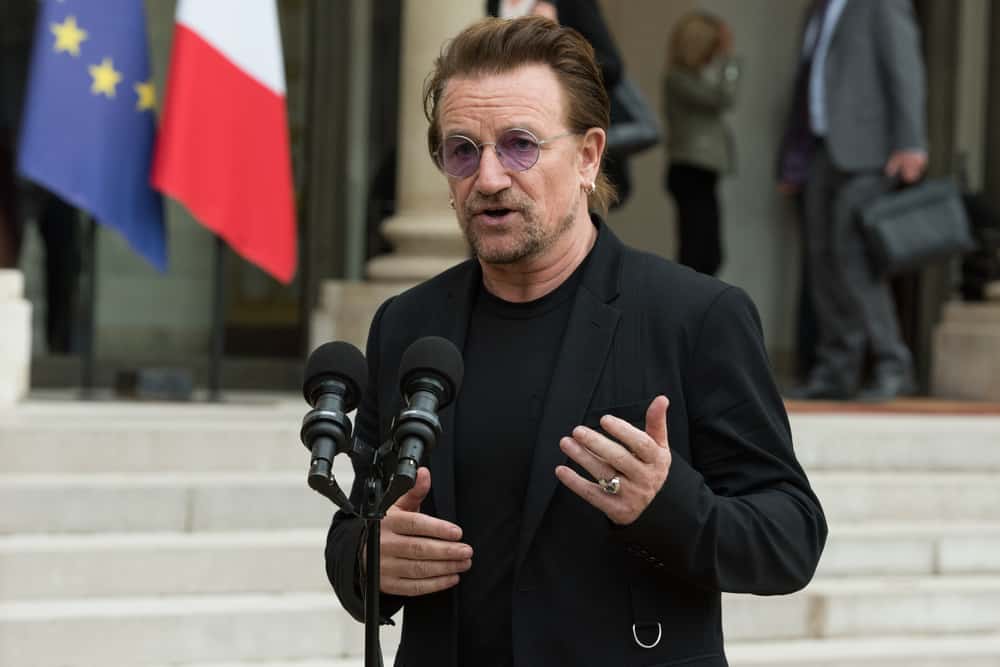 In November 2014, U2 lead singer Bono suffered numerous injuries after a bike accident in New York’s Central Park. He underwent five hours of surgery to repair broken bones in his face, arm and shoulder. Doctors put 18 screws and three metal plates into his arm. The situation was so dire he told reporters he “may never play guitar again.”

After a long recovery and rehabilitation process, Bono and U2 are touring again, and their new album Songs of Experience was released earlier this month.

The singer sat down with Rolling Stone this month to discuss the album and his creative process. Along the way, he made several allusions to how the new music was inspired by his own faith and Christian theology.

The person who wrote best about love in the Christian era was Paul of Tarsus, who became St. Paul. He is a super intellectual guy, but he is fierce. He writes this ode to love, which everybody knows from his letter to the Corinthians: “Love is patient, love is kind … love bears all things, love believes all things.” How do you write these things when you are at your lowest ebb? I am looking to somebody like Paul, who was in prison and writing these love letters, and thinking, “How does that happen? It is amazing.”

The reporter asks Bono if he thinks he lucked out with how he emerged from his accident, and the singer replied: “I am the luckiest man on earth. I didn’t think that I had fear of a fast exit, and then suddenly you are that guy. I’m blessed. Grace and some really clever people got me through, and my faith is strong.”