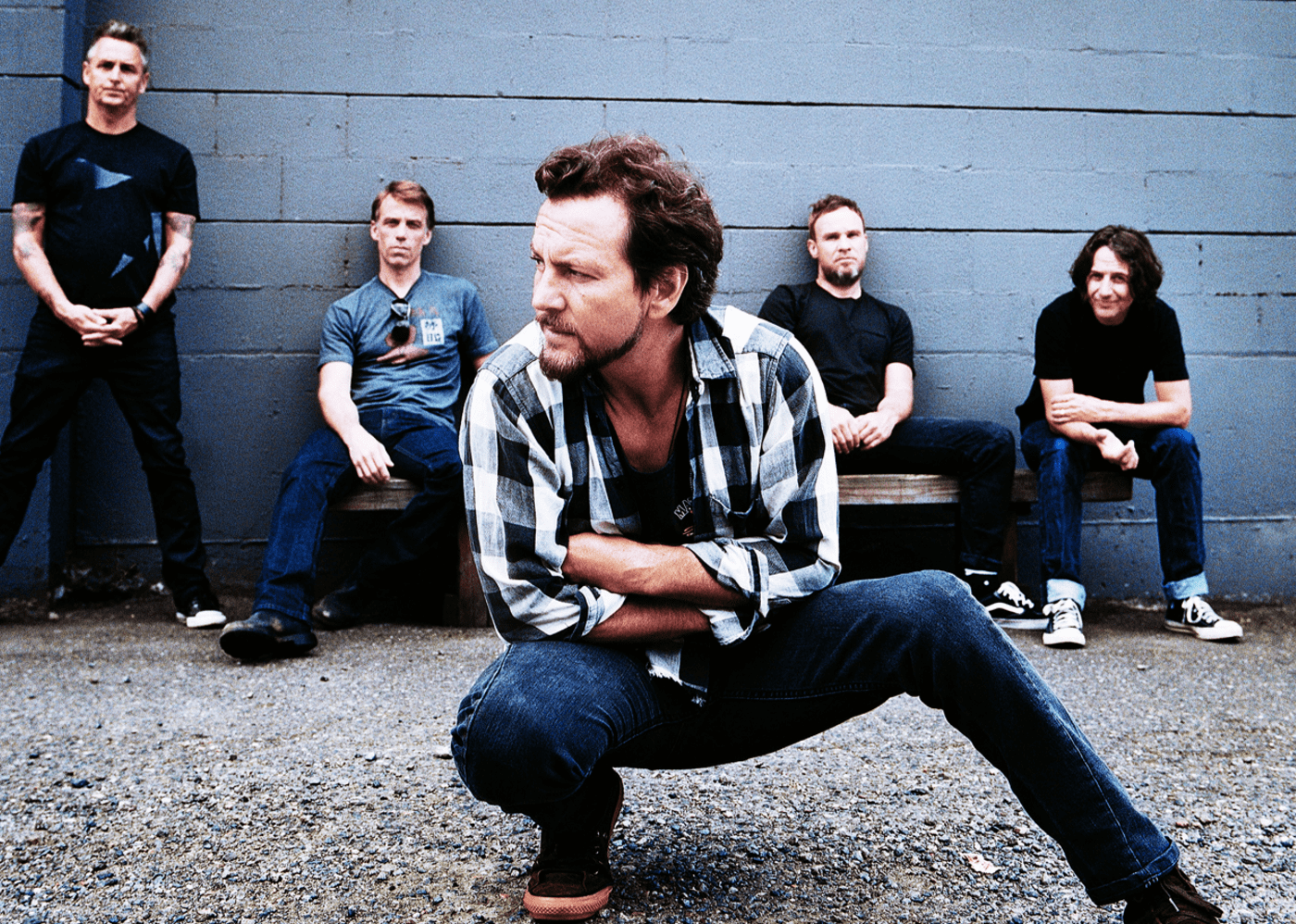 This year’s Bonnaroo music festival will be like going back to the early 2000s. Along with headliners Pearl Jam and LCD Soundsystem, the lineup features old school alt-rock names including Death Cab for Cutie, Band of Horses, Ween and even Third Eye Blind. The festival isn’t all millennial nostalgia though. J. Cole, Ellie Goulding, Father John Misty, Macklemore & Ryan Lewis, Leon Bridges, Vince Staples, Haim, Misterwives and a ton of other artists will be performing at the four-day Tennessee concert. You can go here to see the full lineup.

There Are Fewer Than 100 Prisoners Left at Guantanamo Bay