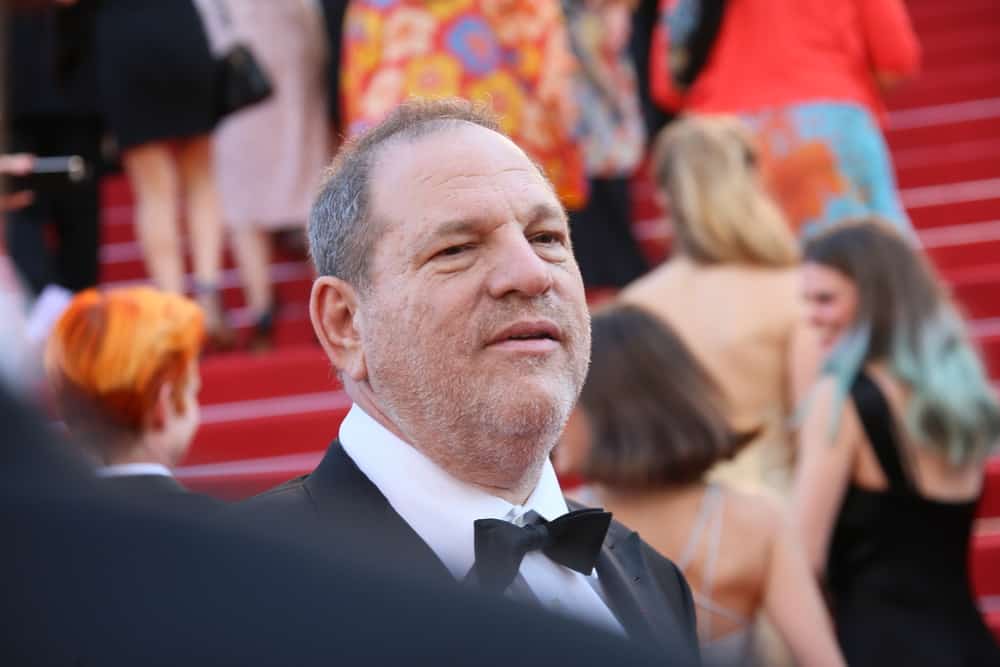 When The New York Times published their article of explosive sexual harassment claims against famed Hollywood mogul Harvey Weinstein last week, rumors were already afoot that there was another, even more damning series of allegations in the works over at The New Yorker. Now, that New Yorker piece has been published, written by Ronan Farrow, and its allegations are horrifying and very serious.

In the lengthy article, which was written over a period of ten months with interviews from thirteen different women, Weinstein is accused of rape, groping, sexual assault, unwanted advances and various forms of gross sexual misconduct. He admits to at least one of these instances on an audio recording put together by the New York Police Department back in 2015, though the case fell apart for unclear reasons.

That seems to be the case in many of these stories. Weinstein was able to use his power and influence to silence the thirteen women who talked to Farrow, along with an unknown number of others. Through his well-connected legal and public relations team, friendships with other powerful men and women in Hollywood and a series of eye-popping non-disclosure agreements, Weinstein has kept the allegations at bay for decades, even as it increasingly seems like one of the worst kept secrets in Hollywood. One actress even reportedly called Farrow back after he’d talked to her to remove her statement from the record. “I’m so sorry,” she reportedly wrote. “The legal angle is coming at me and I have no recourse.”

Many of the women reported that they felt Weinstein had ways of making their lives miserable if they talked, from ruining their chances at getting more work in the film industry to bankrupting them with legal fees. Such accusations are serious, but few people in Hollywood history have wielded Weinstein’s level of influence.

“I know that everybody—I mean everybody—in Hollywood knows that it’s happening,” French actress Emma de Caunes told The New Yorker. “He’s not even really hiding. I mean, the way he does it, so many people are involved and see what’s happening. But everyone’s too scared to say anything.” Current and former employees at Weinstein Co. and Miramax seem to admit as much, but nobody seemed capable of putting a stop to it.

Did You Catch the Easter Egg in the New Poster for ‘The Last Jedi’?