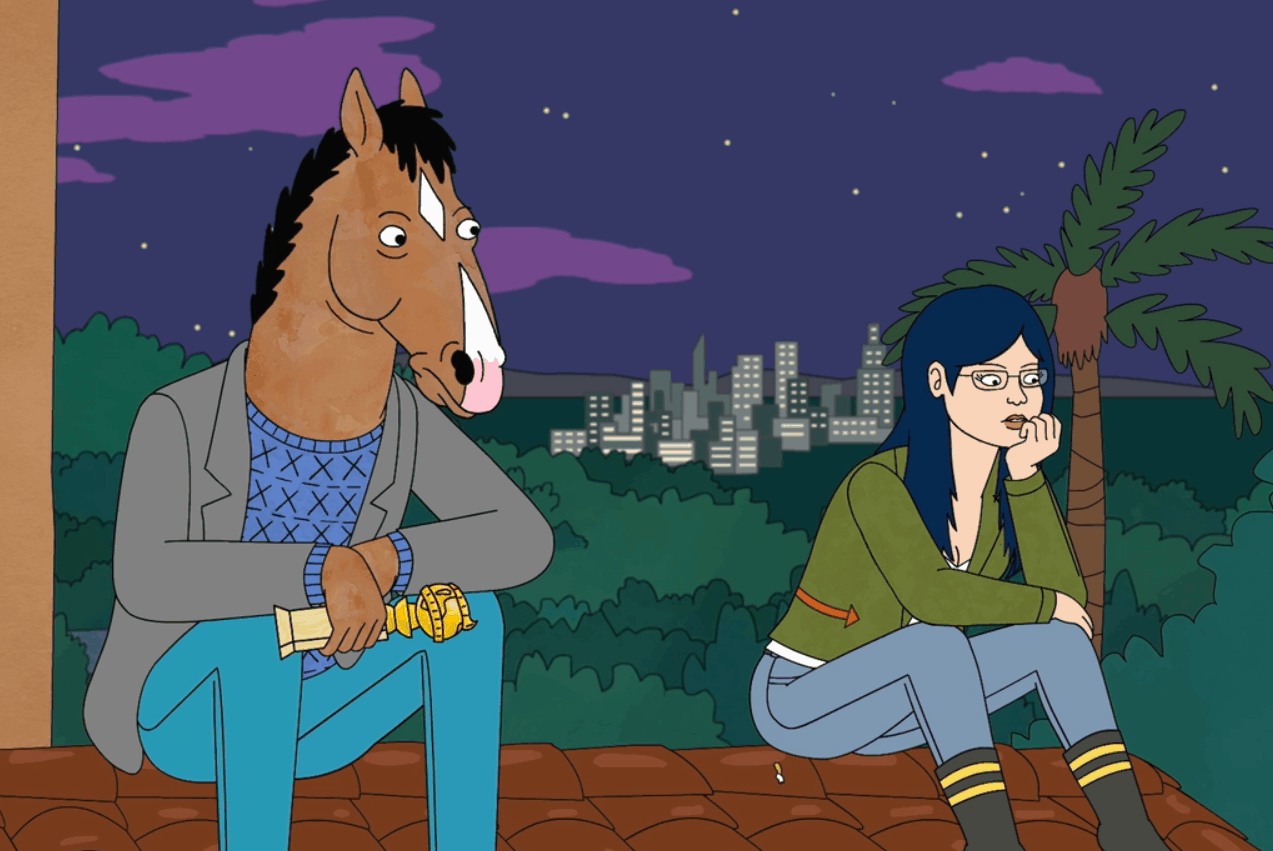 Thematically, Bojack Horseman is a twisty maze. Ostensibly another offbeat cartoon for adults along the lines of Bob’s Burgers, Bojack is actually a much woolier beast. It’s a bleak comedy that’s grown increasingly bleaker over its three seasons, shifting from a look at a former celebrity named Bojack (he’s a horse. Animals and humans in the world of Bojack Horseman live much more similar lives than they do in ours) to an enthralling, hollowing exploration of mental health, substance abuse, emotional abuse and above all, the search for happiness. It’s been quite a ride. The show is funny—often hilariously so—but unlike other animated shows that have tackled taboo subjects (Family Guy, South Park) it has the good sense to know when something isn’t funny, and how to linger in sad, dark moments without cracking a gag at their expense.

And now, we’ve got word that it’s coming back for another season. That presumably means the stellar voice cast (anchored by Will Arnett, Aaron Paul, Allison Brie, Amy Sedaris and Paul F. Tompkins) will be back as well,

More episodes will start streaming on Netflix on September 8, so if you’re not caught up, now’s the time to start.

The U.S. Birth Rate Has Plunged to a Record Low

The Difference Between Accountability and Shaming