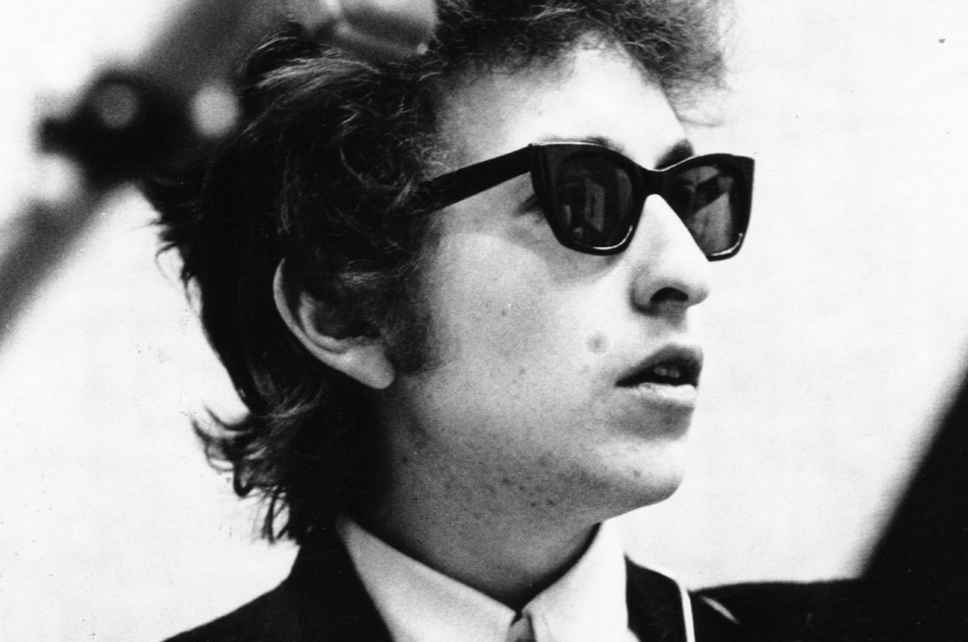 Even at 74-years-old, Bob Dylan remains one of American music’s most prolific artist. This week, he announced that not only would he be heading out for a cross-country summer tour (along with opening act Mavis Staples), but that he’s also working on a new album, due out on May 20th. His 37th studio album, is a follow-up to Shadows In The Night, which consisted entirely of Frank Sinatra covers. Though Fallen Angels will also be a covers album, it’s not clear yet what artists Dylan will be tackling this time. But, when you’ve written as many rock ’n roll staples as Bob Dylan has in the last five decades, you can pretty much just do whatever you want.

10 Stats that Reveal the Reality of Global Gender Inequality