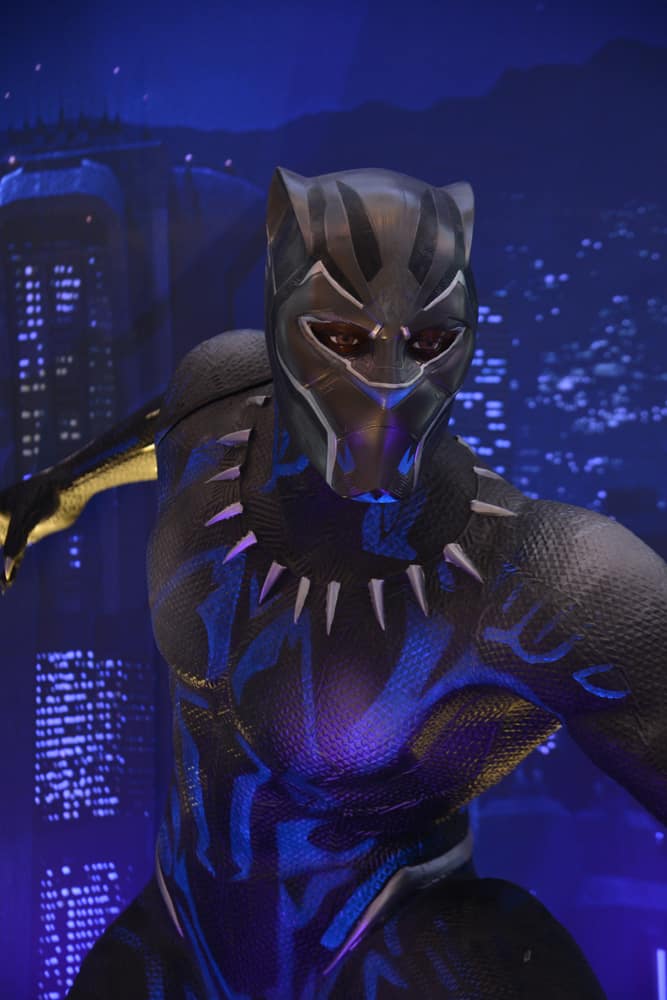 Let’s be honest, anyone who likes nice things wishes Wakanda, the setting of Marvel’s Black Panther, was a real place. It’s prosperous, diverse, and futuristic. And their king is a superhero!

That deep ache in the human heart for Wakanda is behind all of the instances of Black Panther-related augmented reality we’re observing online. Atlanta’s Hartsfield-Jackson airport has been displaying flights to Wakanda on their terminal displays. People have been tagging their Insta photos “Kingdom of Wakanda.’ One fan even tattooed Wakanda on the inside of his bottom lip.

The bags are packed ?? #WakandaForever pic.twitter.com/X8U554vWxh

So when Black Panther fans found out Wacounda, Illinois is a real place, they were like “close enough!”

Fans have been calling the small midwestern town’s city officials with requests for vibranium (the coveted supermetal of the Marvel Universe) and yelling “Wakanda Forever!”

Wacounda High School principal Dan Klett has been asked if the school is considering changing the mascot to from a bulldog to a black panther. Not happening.

At the moment, the town shows no big plans to capitalize on its newfound fame.

Billy Graham to Lie In Honor In U.S. Capitol Rotunda Next Week

‘Everything Sucks!’ Represents the Best and Worst of High School