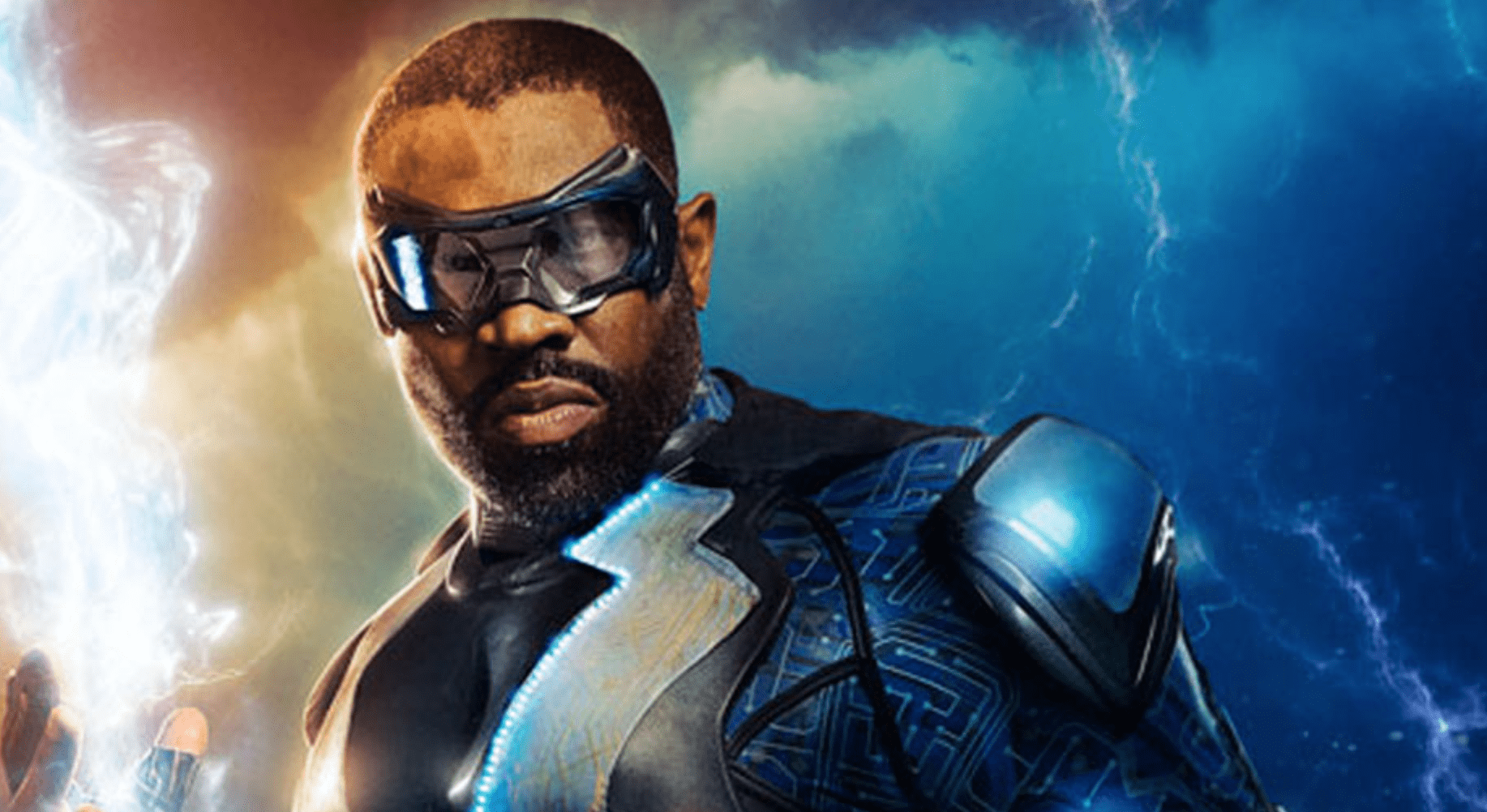 Cress Williams, star of the CW’s superhero show Black Lightning, recently said that he believes God has been present on set because there are so many Christians are involved in the production of the show, according to the Christian Post.

The CW show is based on the DC comic book series of the same name. Williams plays the titular character, Principal Jefferson Pierce aka Black Lightning. Pierce retired from his crime-fighting days, until nine years later, a new local threat of gang violence compels him to take heroic action.

Williams shared a couple of opportunities he’s been able to engage his faith while at work in a conversation with PJ Media, including a conversation about the spiritual significance of marriage.

“That’s just the nature of the people that we’re around,” he said. “And then it’s kind of rubbed off on people.”