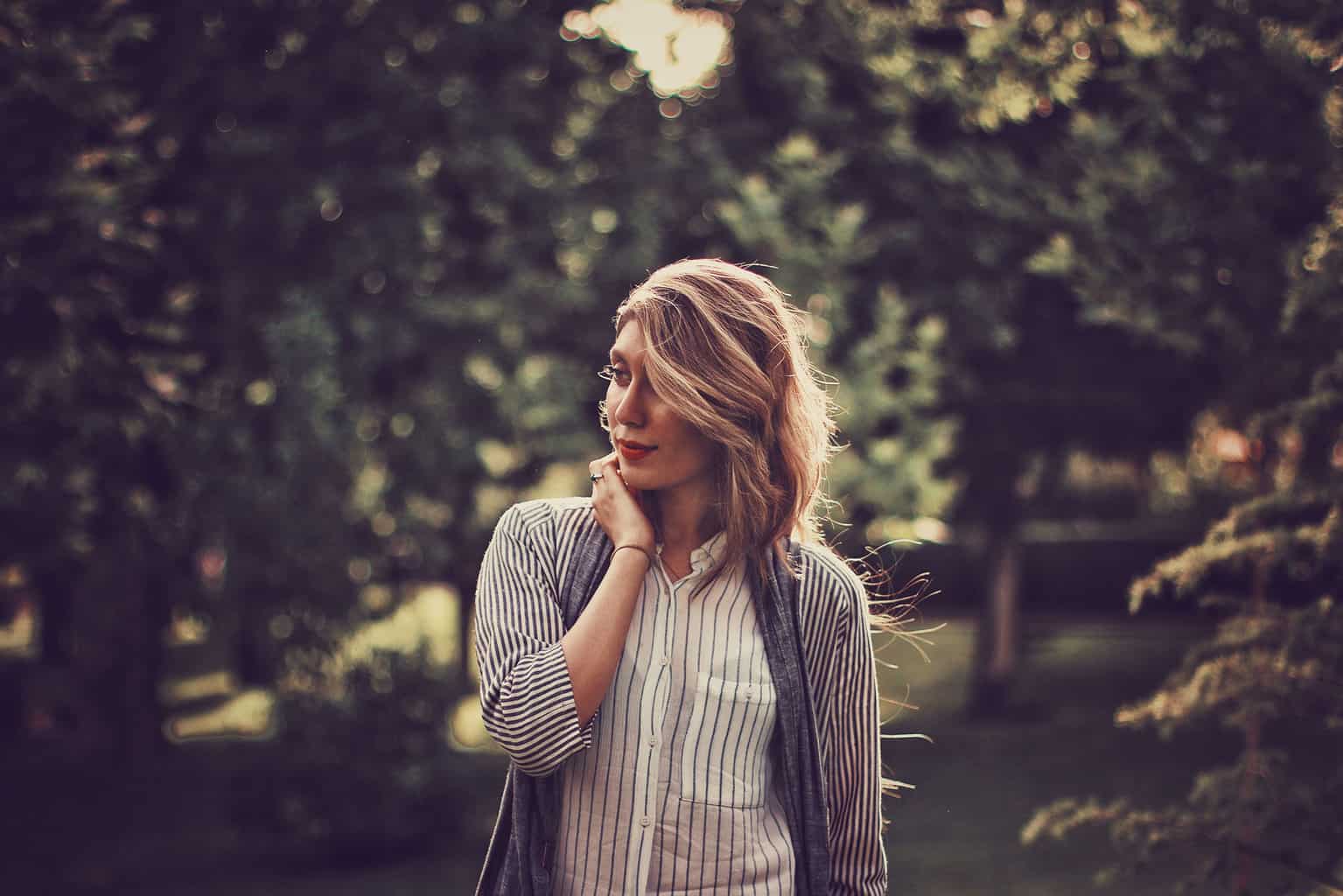 As we enter Black History Month, we remember and celebrate the incredible leaders and stories that began to change our nation in regards to “the race issue.” However, I often stop to wonder how many realize that we have a long way to go. Equality is still not a consistent practice in the United States of America–not for everyone.

Before there was Black History Month there was Negro History Week. It was founded in 1926 when historian Carter Woodson of the Association for the Study of Negro Life and History announced that the second week of February would be a celebration of African American history. Woodson chose this particular week because it coincided with the birthday of Abraham Lincoln on February 12th and of Frederick Douglass on February 14th.

The mission was simple: to encourage and teach the history and achievements of African Americans in the nation’s public schools (Before then, this information wasn’t considered an essential and important part of school curricula). Despite much criticism and doubt, he labored on proclaiming;

If a race has no history, it has no worthwhile tradition, it becomes a negligible factor in the thought of
the world, and it stands in danger of being exterminated. The American Indian left no continuous record.
He did not appreciate the value of tradition; and where is he today? The Hebrew keenly appreciated the
value of tradition, as is attested by the Bible itself. In spite of worldwide persecution, therefore, he is a
great factor in our civilization.

By 1929, the distribution of literature from classrooms and churches led to its popularity and support by mainstream news and black press. The nation began to see a boom in the creation of black history clubs, an interest among teachers, and most surprisingly, an interest from white Americans.

That said, you are probably very familiar with the names Martin Luther King Jr., Rosa Parks, Maya Angelou and Harriet Tubman. You probably know that Sojourner Truth was the first black woman to win a court case against a white man when her 5-year-old was illegally sold into slavery in Alabama in 1826.

Perhaps you have even heard of Dr. Patricia Bath, who revolutionized the field of ophthalmology when she invented a device that refined laser cataract surgery, called the Laserphaco Probe or George Carruthers, the astrophysicist most famous for creating the ultraviolet camera/spectrograph, which NASA used when it launched Apollo 16 in 1972.

I’ve come to realize that black history, American history, ALL history is not some benign, inconsequentially static group of events. There is nothing static about history. We are what history is made of, and like clockwork, we make more every single day.

For black men and women, this history is filled with much suffering, evil, a despicable amount of maltreatment, true-hatred and deep, sorrow.

Stories, novels and even well-intentioned but aging memories, have tragically begun to take their toll, numbing the effect of unspeakable, horrific violence. Stories of suffrage become reduced to a brief narrative packaged as a minor process of sin and forgiveness.

Shock dissipated, action waned and history took on the false identity of being “the past.”

Post-declaration, this supposed “change” is presented with a grand picture of the great white savior. An extended hand of mercy, undoubtedly laced with the air of expected gratitude. In ultimate betrayal and corruption, even this extension remains a concept and not a verifiable reality.

Living in the United States, white Americans like myself have generally been ensured all the rights promised in our country’s great creeds, documents, and songs.

White skin does not generally turn the nose of potential employers. Nor does it signal “danger” to most people, inspiring people to ever so discreetly lock their car doors when they see me coming. It does not come with a laundry list of must-dos, how-tos, or checked boxes to be filled with the evidence, the burden of proof in order to officially qualify their personhood. Such is liberty at its finest.

Meanwhile, black Americans, are presented with a ghastly worksheet of true emancipation requirements. If they want to be truly free, truly equal, truly, true Americans, black people must constantly earn it, by working proving that the stereotypes about them are wrong. As if the price for their freedom–paid in blood, sweat, and toil–has not been paid 500x over already.

It is important to know the stories of the unnamed. The heroes, uncrowned and unrecognized, who withstood and continue to withstand, the unspeakable, in order to change the course of history.

This is not just their history; It’s mine and yours. This is American history.

We must listen—REALLY listen.

We must ultimately choose to do what is right, even in the presence of malicious darkness.

Mary Lee Lambert is the author of a creative healing series, Make Space For Yourself, as well as a previously published contributor on Huffington Post, Thought Catalog, and "home base" Mary Lee Writes where she unapologetically shares her heart for domestic violence advocacy, creative women in business, and most importantly, raising three incredible wildlings. Read more from her at maryleewrotethis.wordpress.com or on Twitter.