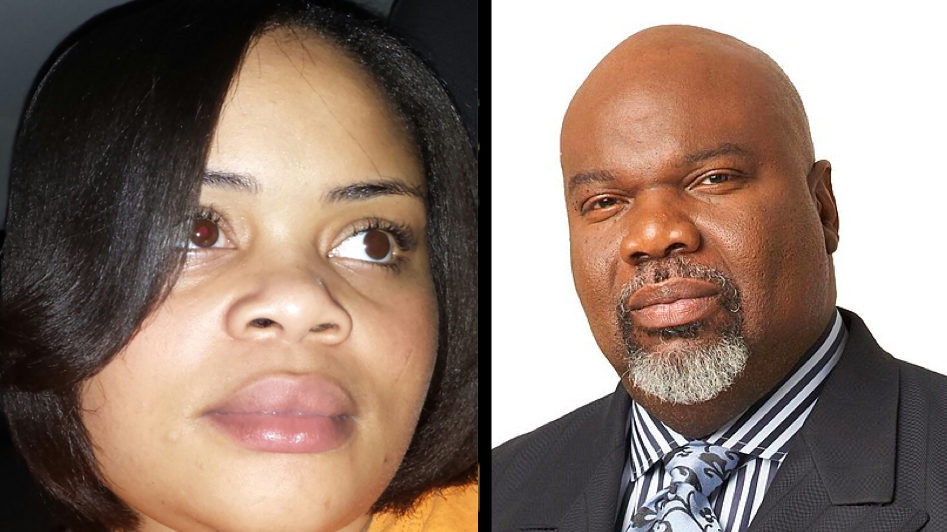 On Saturday, The Potter’s House will hold a funeral service for Atatiana Jefferson, the Texas woman who was killed by a (now-former) office of the Forth Worth Police Department in her own home after a neighbor called a non-emergency number for a welfare check.

Bishop TD Jakes, senior pastor of the church, will deliver the eulogy.

In a press release, Jakes said that “It is clear that the atrocity of this shooting opens up deep wounds that preceded this recent murder case that resonates far beyond our community.”

He continued, “As a resident of Fort Worth myself, I understand the pain and anger associated with this tragic loss, however, the family has asked that the funeral not be overshadowed by her death but rather that the legacy of Atatiana Jefferson be honored and celebrated for the fullness of her life.”

According to bodycam footage, about four seconds passed between Aaron Dean, the suspect, shouting at Jefferson to raise her hands and him pulling the trigger that ended her life.

He did not identify himself as a police officer.

Dean resigned from the police department and will be charged with murder.

Reverend Al Sharpton will also deliver remarks at Jefferson’s funeral. The funeral will be open to the public and broadcast via the Potter House’s live feed.