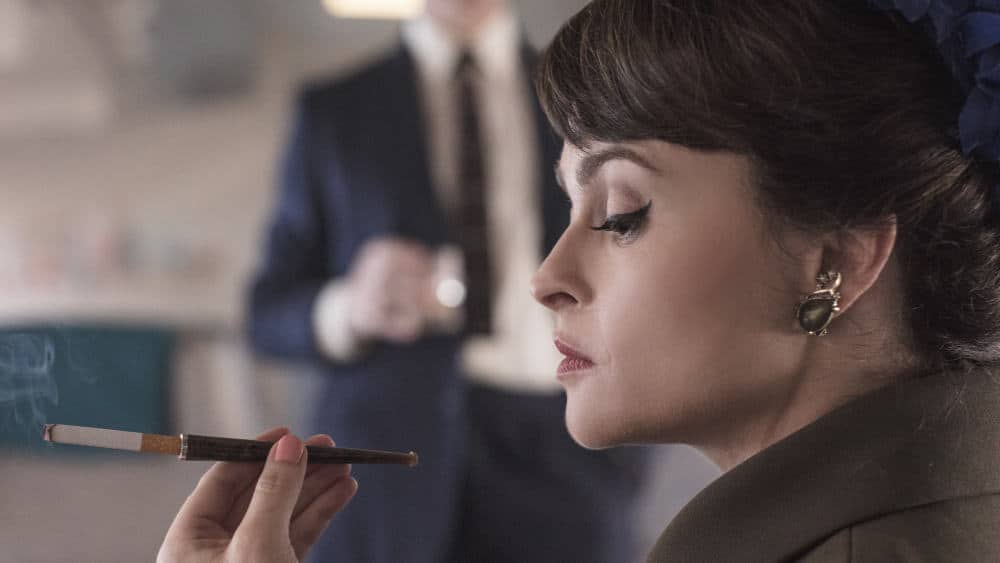 Claire Foy served us (and her country) well, but it’s time for The Crown to see some new faces occupy the aging roles of Elizabeth II, Prince Philip and Princess Margaret.

This week, we received our first look at Olivia Colman as Elizabeth. Take a peek for yourself:

The new cast of The Crown will occupy the Netflix throne for two seasons before the roles are recast again. Season three of the popular royal drama is set for release in 2019.

Taylor U. Professor Resigns Amid Misconduct Accusations; School Knew of Other Allegations for Years