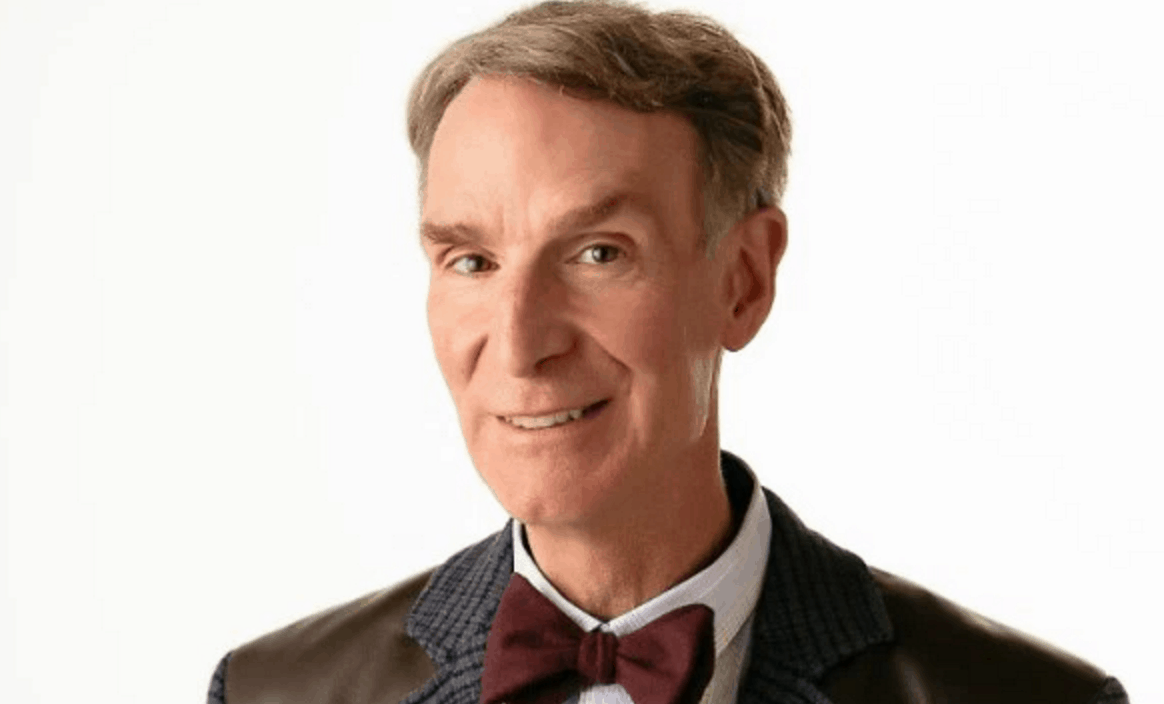 Bill Nye is returning to TV. “The Science Guy,” who once entertained young millennials with cool household experiments and fun science lessons, has just inked a deal with Netflix to create a new show called Bill Nye Saves the World.

And, from the sound of this show description from Variety, he won’t shy away from controversy: “Each episode of the series will tackle a topic from a scientific point of view, dispelling myths, and refuting anti-scientific claims that may be espoused by politicians, religious leaders or titans of industry.”

Nye famously debated the founder of the Creation Museum Ken Ham, denouncing his views of “Young Earth” creationism, which interprets Genesis to say that God created the earth just a few thousand years ago.

In a statement to Variety, Nye explained,

Since the start of the ‘Science Guy’ show, I’ve been on a mission to change the world by getting people everywhere excited about the fundamental ideas in science. Today, I’m excited to be working with Netflix on a new show, where we’ll discuss the complex scientific issues facing us today, with episodes on vaccinations, genetically modified foods and climate change. With the right science and good writing, we’ll do our best to enlighten and entertain our audience. And, perhaps we’ll change the world a little.

The show drops this spring.