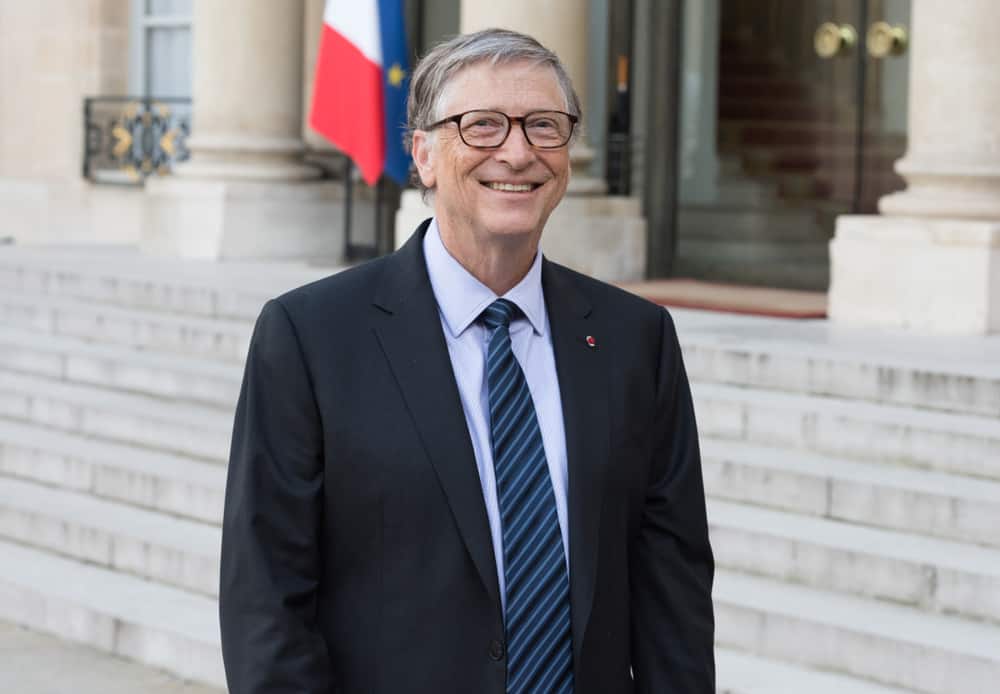 Tech billionaire Bill Gates has added a memoir about faith to his summer reading list: Everything Happens for a Reason and Other Lies I’ve Loved by Duke Divinity professor Kate Bowler. The book has been endorsed by a number of high-profile Christian writers, including Shauna Niequist.

She’s also the author of the book Blessed: A History of the American Prosperity Gospel.

The memoir shares Bowler’s journey of wrestling with her faith while battling stage IV colon cancer. Raised to believe that everything happens for a reason, Bowler tried to discern the deeper purpose behind her condition. Perhaps it was a divine test or something. But along the way, Bowler was forced to reconsider the simple formula for reality provided by the prosperity in which she believed: namely, that God rewards the faithful with health and wealth.

Gates, who grew up in proximity to prosperity teachings, wrote in his review: “Given the topic, I wasn’t surprised to find that Bowler’s book is heartbreaking at times. But I didn’t expect it to be funny too. Sometimes it’s both in the same passage.” He says that the book “really resonated” with him.

“All four of my grandparents were deeply devout members of a Christian sect that believed that if you got sick, it must be because you did something to deserve it,” Gates wrote on his blog, “When one of my grandfathers became seriously ill, he struggled to figure out what he might have done wrong. He couldn’t think of anything, so he blamed his wife. He died thinking she had caused his illness by committing some unknown sin.”

Although the famed philanthropist has openly been critical about belief in God, he commends Bowler for writing continuing to write about “faith, morality, and mortality.”