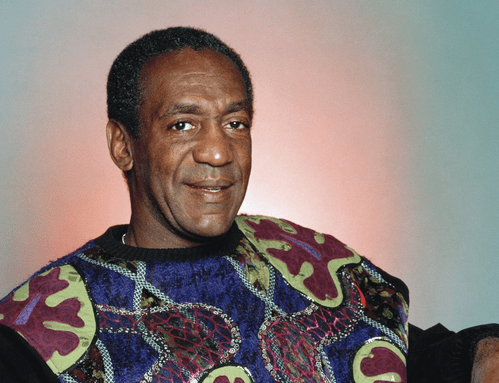 Comedy legend and sweater aficionado Bill Cosby may be returning to primetime. According to the Hollywood Reporter, Cosby “will star as the family patriarch and father to three married daughters with children” alongside possible co-star Mike O’Malley in the new NBC series. Two months back, in an interview with Yahoo, Cosby discussed his desire to make family values and morality more prominent in mainstream entertainment:

There is a viewership out there that wants to see comedy, and warmth, and love, and surprise, and cleverness, without going into the party attitude. They would like to see a married couple that acts like they love each other, warts and all, children who respect the parenting, and the comedy of people who make mistakes. Warmth and forgiveness.

‘Christ the Redeemer’ Gets a World Cup Cameo