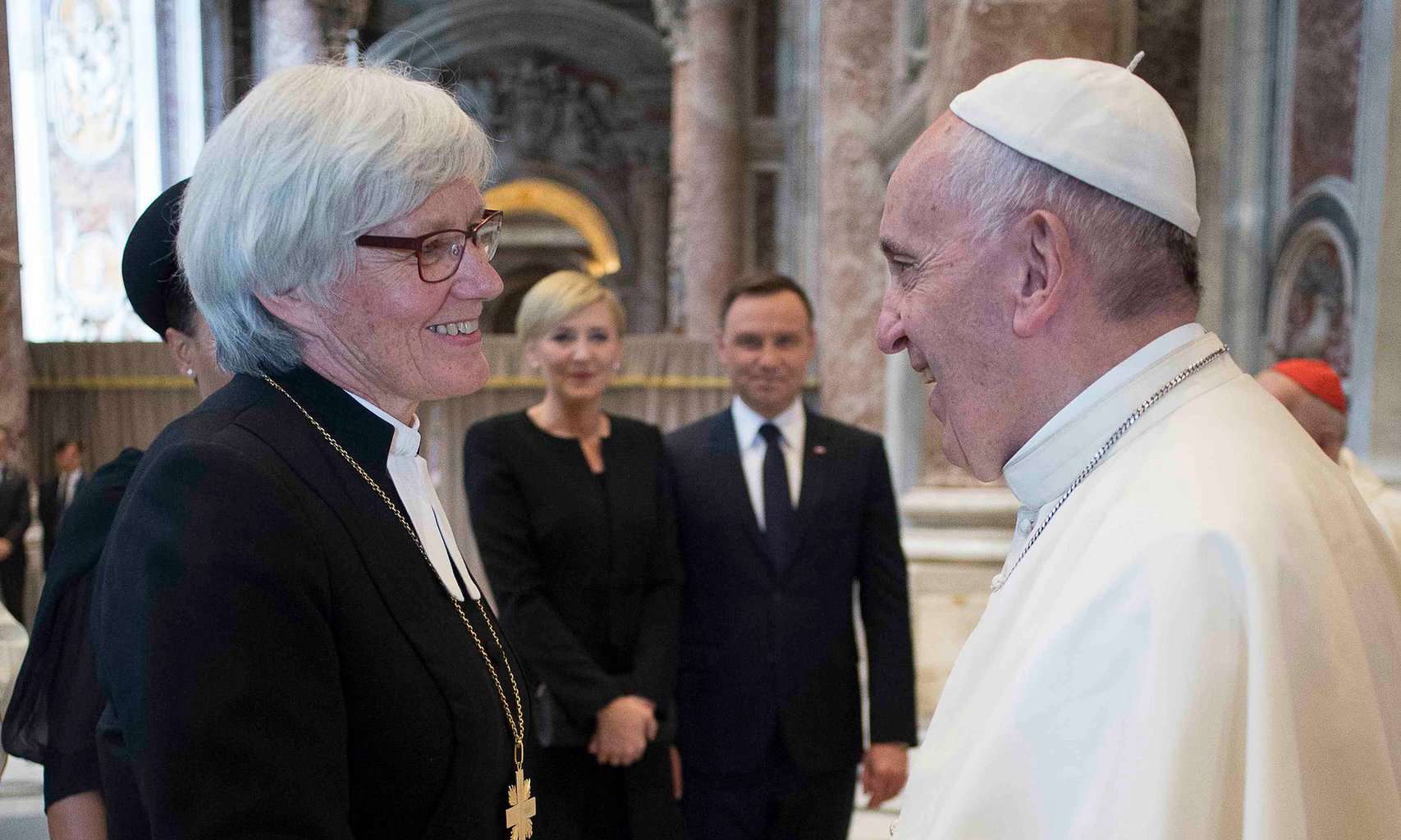 This week, Pope Francis will take part in the commemorations marking the 500th anniversary of the Protestant Reformation.

Pope Francis will travel to Sweden in a deeply symbolic encounter, to show that even while divided in dogma, Christians must work together in future generations. The main event of the day is a prayer service celebrating the anniversary of the Lutheran cathedral in Lund, followed by testimony from refugees and the Catholic bishop of besieged Aleppo. The event will highlight both the Vatican and Lutheran churches’ peace-making efforts.

This is first papal visit to Sweden in more than 25 years. The Pope’s visit will include mass in Malmo on Tuesday before 10,000 people.

Pope Francis is no stranger to controversy and criticism against his visit to Sweden is the latest of it. Diarmaid MacCulloch, professor of church history at Oxford and author of The Reformation: A History shared with The Guardian, “There are rightwing Roman Catholics who find the whole thing profoundly distasteful.”

This is not the first time Pope Francis has extended a bridge to the Protestant church. According to NPR, last June Pope Francis praised Luther as a great reformer during a flight back to Rome from Armenia. “The church was not a role model, there was corruption, there was worldliness, there was greed, and lust for power. He protested against this. And he was an intelligent man.”

The pope’s visit serves as a symbolic celebration of a return to unity within Western Christianity. Or at least, the start of it.

6 Ways Your Ego Is Keeping You From God’s Plan