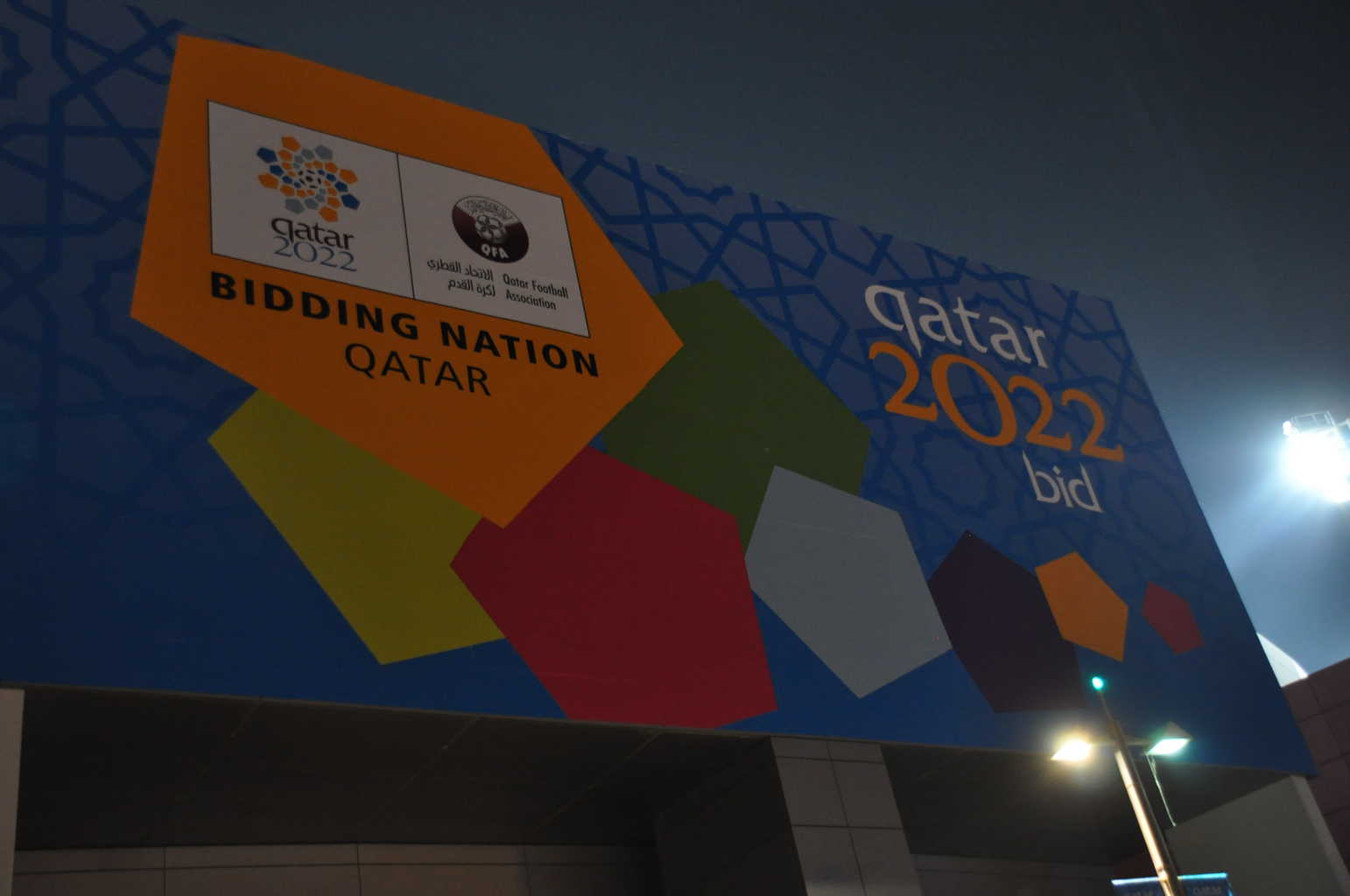 Among Workers, Millennials Are the Most Depressed

Qatar, host of the 2022 FIFA World Cup, is not doing enough to improve labor conditions for migrant workers, according to a report today from Amnesty International. In reaction, high-profile FIFA sponsors Adidas, Coca-Cola and Visa, are calling for the country to address these conditions, according to a USA TODAY article yesterday.

Amnesty International published a briefing, Promising little, delivering less: Qatar and migrant labour abuse ahead of the 2022 Football World Cup, that includes a rubric for rating the Qatar’s response to nine labour rights violations identified by the organization.

According to AI:
A year later, only limited progress has been achieved on five of these issues, in four areas the authorities have failed to make any improvements. …

Over the last 12 months, little has changed in law, policy and practice for the more than 1.5 million migrant workers in Qatar who remain at the mercy of their sponsors and employers. On the crucial issues of the exit permit, the restriction on changing employers in Qatar’s kafala system, protection of domestic workers and the freedom to form or join trade union – there has been no progress whatsoever …

Without prompt action, the pledges Qatar made last year are at serious risk of being dismissed as a mere public relations stunt to ensure the Gulf state can cling on to the 2022 World Cup.