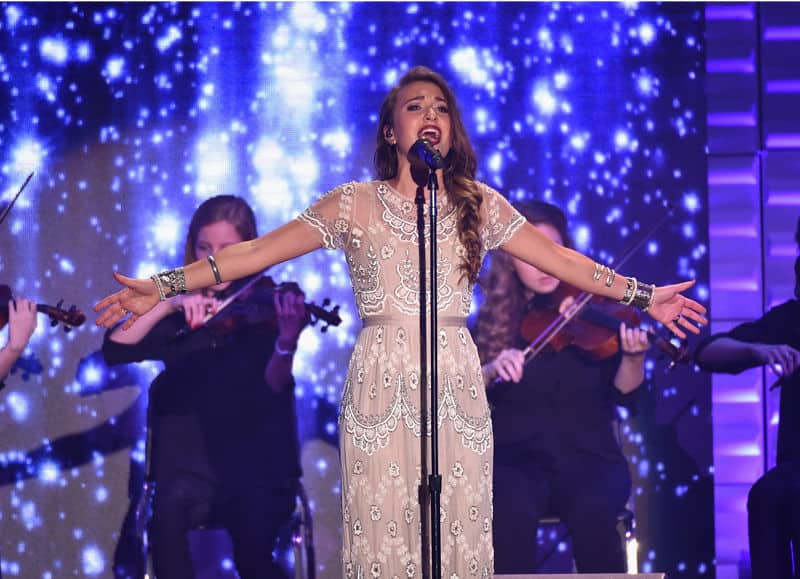 The 2017 Grammy nominations are here and they are stacked. For starters, Beyonce really out Beyonce’d herself by sweeping nominations in nine different categories. Right behind her are Drake, Rihanna and Kanye West at eight nominations.

Each category seems to be absolutely loaded with talent and we are thrilled to see lots familiar names gracing the nomination list this year: Lauren Daigle, For King & Country, Kirk Franklin, All Sons & Daughters, and Crowder—to name a few. And if the nominees are any reflection of some of the performances we might see this year, then the 2017 Grammy’s are going to be—dare we say, lit.

Here are some of the nominations for artists we know and love:

More Millennials Line Up With Marx More Than the Bible