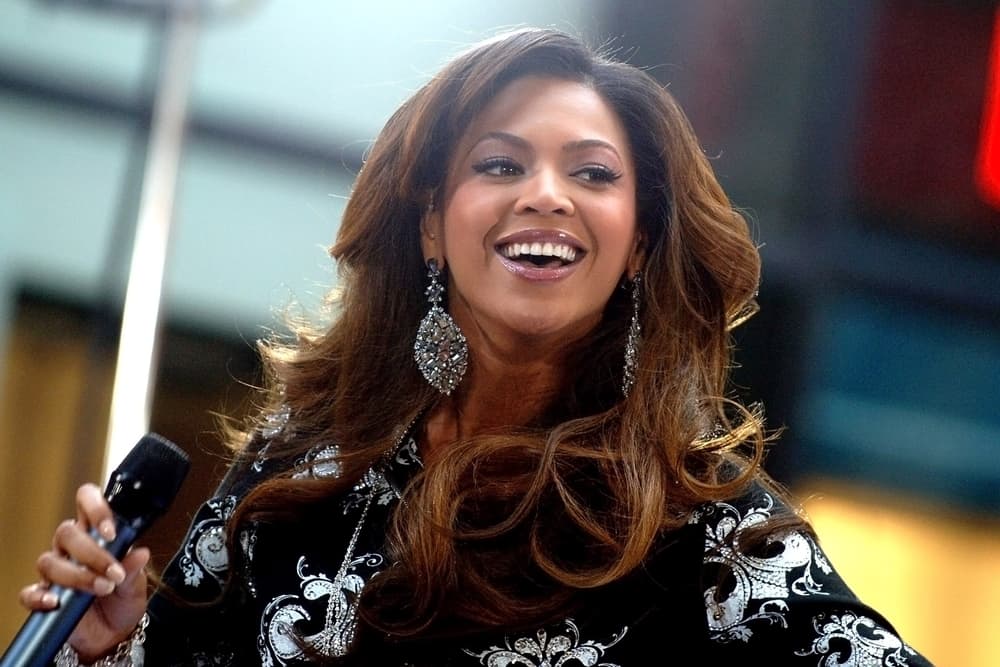 There are lots of contenders for Houston, Texas’ most famous resident, but it’s hard to see how Beyoncé doesn’t top the list. The Queen has a long history of charitable giving to her native city, including building low-income housing. And now Beyoncé’s pastor Rudy Rasmus says that she’s made a “significant donation” to help Houston out from under the devastation unleashed Hurricane Harvey.

She told The Houston Chronicle,

My heart goes out to my hometown, Houston, and I remain in constant prayer for those affected and for the rescuers who have been so brave and determined to do so much to help. I am working closely with my team at BeyGOOD as well as my pastor (Rudy Rasmus at St. John’s in downtown Houston) to implement a plan to help as many as we can.

[/lborder]
“She’s starting out with a significant donation, and that donation is getting us to launch out into some areas that help us more effectively impact the communities that have been the most affected,” Rasmus told ET. “She has, over the years, been very generous to our cause, and we continue to work together. She has been a huge benefactor to our efforts here in Houston, Texas.”

Beyoncé isn’t the only famous person using chipping in to help those affected by Harvey. The famously philanthropic Sandra Bullock made waves with a massive million dollar donation, and Miley Cyrus sent over a chunk of cash too.

A lot of celebrities got on board via Kevin Hart, who announced over Instagram that he was donating $25,000, and encouraged other famous people to match his gift. Everyone from Nicki Minaj to DJ Khaled to the Kardashian-Jenner clan to future President of the United States Dwayne Johnson showed up.

Texas, I love you. #HoustonStrong pic.twitter.com/z1ly4bFG7l

Jennifer Lopez, TI, the Chainsmokers, Lil B, Chris Young and Supernatural star Jensen Ackles have all made donations as well. And while you may not be able to donate a million dollars, every little bit helps right now. Donate what you can, right here.

Should You Be So Emotionally Invested in Football?