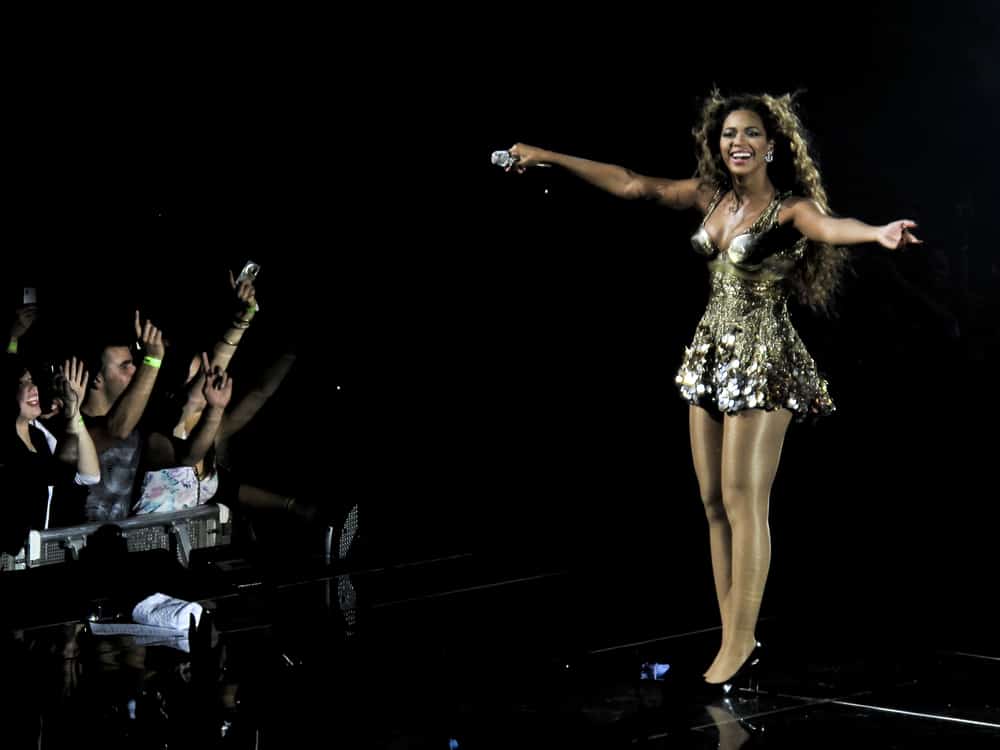 Yesterday, the lineup for Coachella 2018 was announced. Headliners include The Weeknd, Beyonce and Eminem, with other major performers including SZA, Cardi B, Vince Staples, HAIM, Fleet Foxes and The War On Drugs.

Coachella’s 19th festival will run April 13-15 and April 20-22. It’s the first Coachella where a rock band will not headline any of the three days, which, to some fans, probably is indicative of the festival’s broader shift toward pop music. This shift tends to be attributed toward the festival’s mainstream popularity, growth and bend toward a younger crowd.

Tickets for Coachella go on sale Friday, January 5 at noon PST. You can buy tickets at coachella.com.