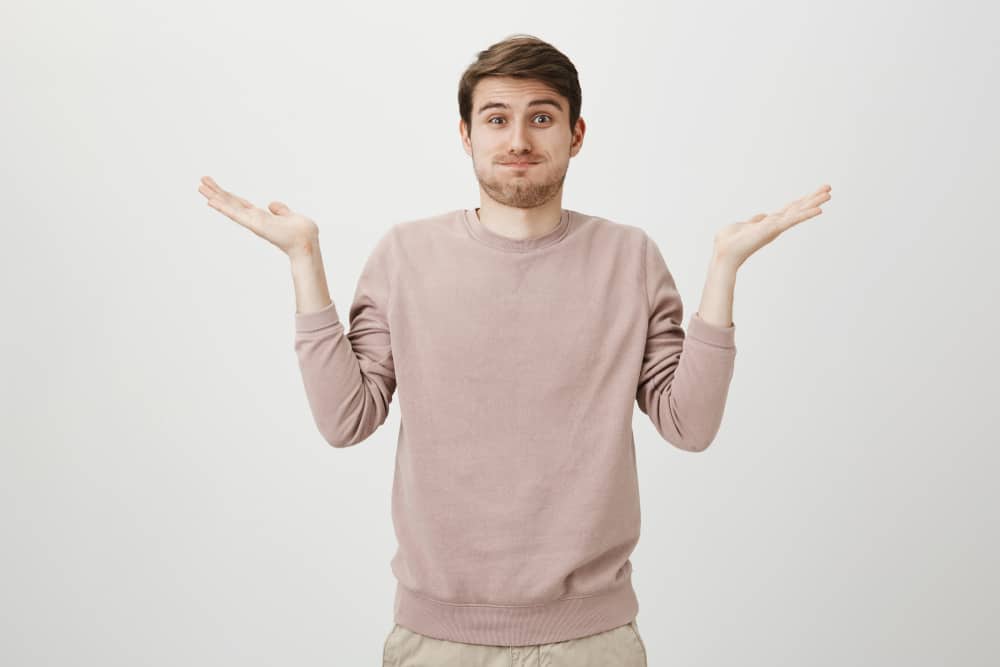 To be a Christian is to be invited to work with God on a project. But, apparently, about half of American church attendees are unaware.

The mission to which Christians are invited is found in Matthew 28:19-20. Just before Jesus ascends into heaven, He says to His disciples:

Therefore go and make disciples of all nations, baptizing them in the name of the Father and of the Son and of the Holy Spirit, and teaching them to obey everything I have commanded you. And surely I am with you always, to the very end of the age.

This evangelistic instruction is often called “The Great Commission.”

In a report released Tuesday, Barna found that 51 percent of church attendees in the United States were unfamiliar with the term “Great Commission.”

From there, 25 percent of respondents said they heard of it but did not recall its “exact meaning,” 17 percent knew for sure and 6 percent said they were not sure.

Now, before all the church curmudgeons jump on this with I-told-you-sos about biblical illiteracy and widespread deficiencies in systems for discipleship (which may be partly to blame for the statistic), it important to note that unfamiliarity with the term does not necessarily equal widespread ignorance of its content. Whether or not Christians know that God expects Christians to make disciples is a subject for another study. This particular study could simply convey that the term “Great Commission” is being used less.

The report found that younger Christians—millennials, for instance—were far less likely to correctly identify “The Great Commission” than members of previous generations.

On the other hand, another Barna-affiliated organization called the ACFI reported that the number of churches that equip their members for evangelism is in decline. Is there a correlation here? Is the decline in familiarity with “The Great Commission” a symptom of a larger problem?

Did the Pope Just Say ‘There Is No Hell’?!