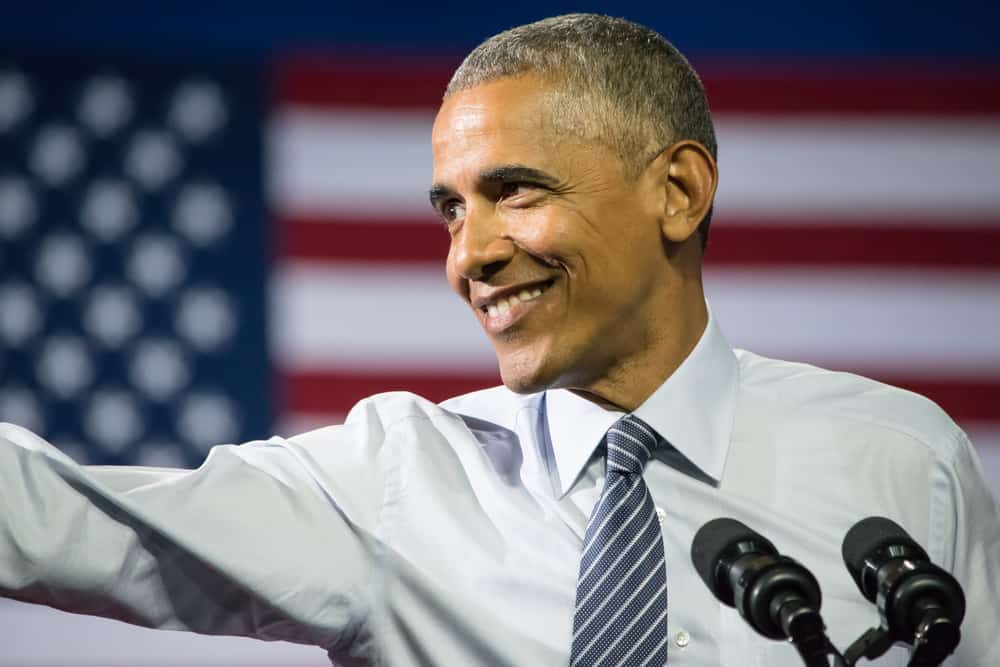 A source told The New York Times that former President Obama is in “advanced negotiations” with Netflix to produce multiple shows meant to provide him and his wife, Michelle, with a global platform in the wake of his time at the White House.

We don’t know what the shows will be yet, but Netflix said the Obamas want to use the platform to highlight inspirational stories. In fact, Netflix actually said more about what the shows won’t be: The shows won’t be used to respond to President Trump or other Obama critics, nor will they serve as a counter to Fox News or Breitbart.com, according to a Netflix source close to the negotiations.

However, the shows are intended to give Obama an unfiltered and uninhibited way to communicate to the public on a large scale (Netflix now has 118 million worldwide subscribers, larger than the former President’s 101 million Twitter followers and 55 million Facebook followers).

This move is a big shift from the low profile Obama has kept since leaving office. He’s stayed out of the news, by and large, and his most prominent post-presidency interview has been on David Letterman’s own Netflix show My Next Guest Needs No Introduction. Perhaps it was that experience with Letterman that urged him to think about how to use Netflix for his own platform.

No word yet on when the new shows will appear, if they even happen at all.

Why We Shouldn’t Pressure Victims to Forgive Too Quickly

What Joshua Harris Got Wrong