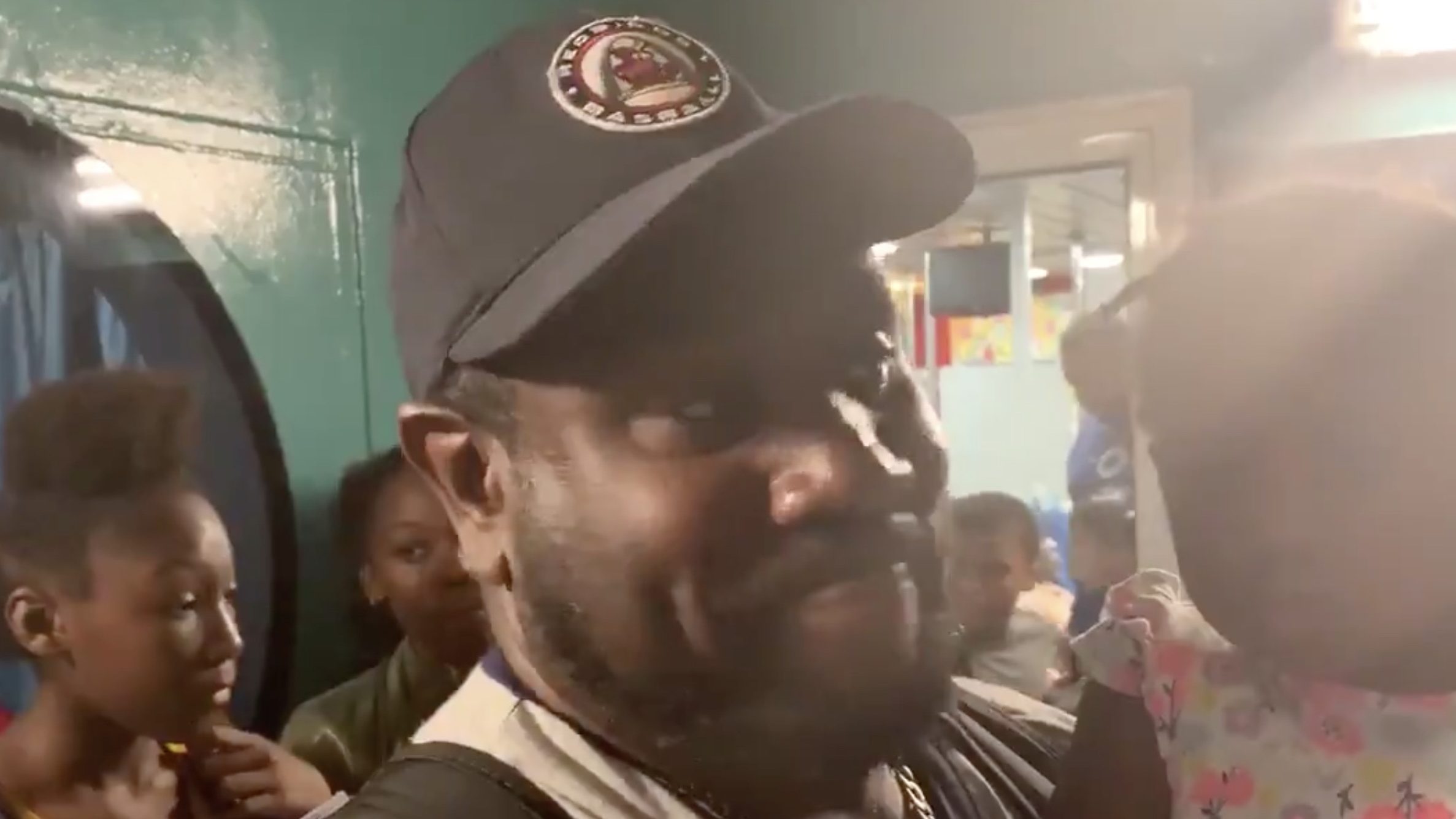 On Sunday night, video emerged from Miami investigative news reporter Brian Entin of a large group of Bahamian Hurricane Dorian evacuees being kicked off of a Florida-bound ferry in Freeport, Bahamas following a sudden, unexplained policy change in the U.S.

Normally, any Bahamian can legally fly to the United States with a passport and a police record printout. The rules were changed following Hurricane Dorian to allow this same policy to apply to Bahamians who ferried over to the U.S. Bahamian evacuees told Entin that they’d be assured all they would need to arrive in the U.S. via ferry was a passport and police record printout. By the time they arrived, that was no longer the case.

The sudden shift was exacerbated by the chaos at Freeport Harbor, where long lines and an ambiguous process led to hours of confusion for families attempting to flee to the U.S. Hundreds of men, women and children who endured that mess were then suddenly and inexplicably told they would need a visa or they would have to disembark.

In the hours following the confusion, U.S. Customs and Border Protection released a statement saying “CBP was notified of a vessel preparing to embark an unknown number of passengers in Freeport and requested that the operator of the vessel coordinate with U.S. and Bahamian government officials.”

That seemed a little at odds with statements given by officials with the Florida Customs and Border Protection, who blamed the Bahamian ferry company for the confusion. They say the company, Balearia, “made a business decision” instead of coordinating with FCBP.

6 Lies You Need to Stop Believing About Your Calling