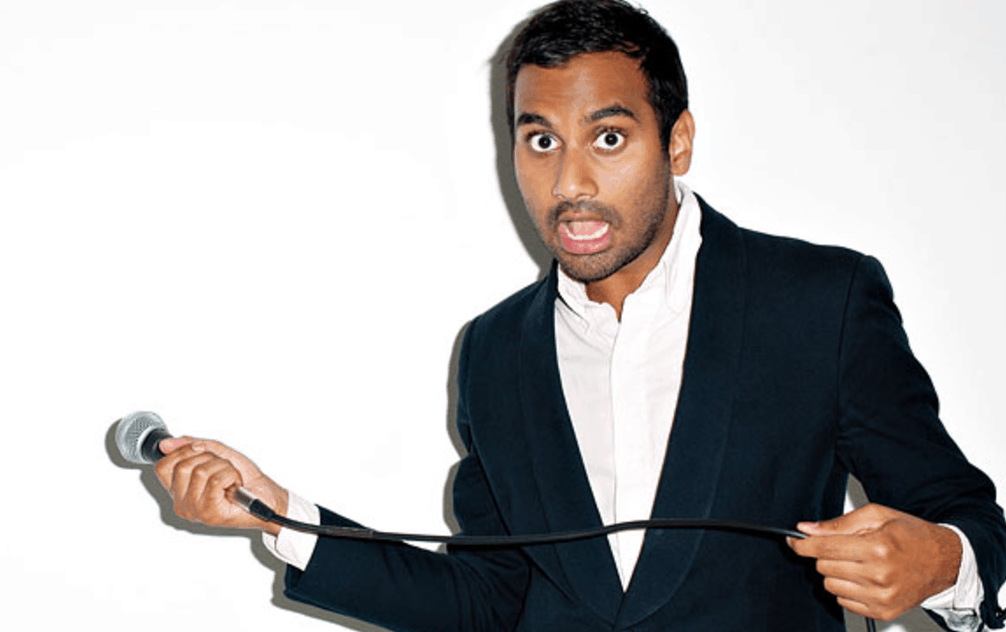 Comedian and actor Aziz Ansari is headed to Saturday Live Night—at least for one night. The star of Master of None (and, formerly, Parks and Rec) will be joined by musical guest Big Sean. It will be both of their first times on the show.

It’s interesting timing for Ansari to host. The next season of his Netflix show doesn’t come out until this spring, and he doesn’t have any other projects that he’s currently promoting (at least, that fans know about). We’re not complaining though.

3 Things Every Healthy Leader Does