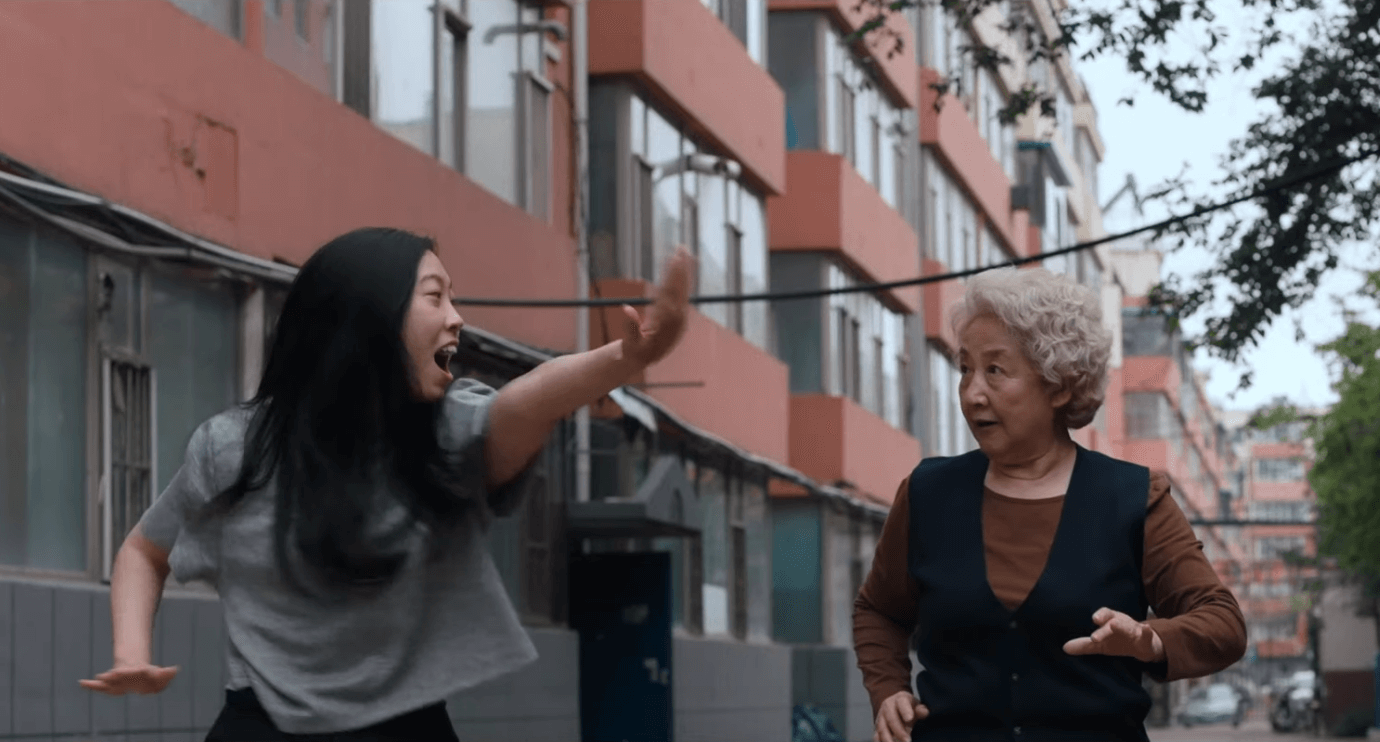 If we had a say in last year’s awards season, we’d have given at least a couple of trophies to Awkwafina’s Funniest-Person-of-the-Year-caliber performance in Crazy Rich Asians. Our review gushed: “She has nine of the 10 best lines, but also the best wardrobe by far and a charisma unrivaled by anyone in this nonetheless talented and capable cast. Put her in more movies, please and thank you.”

Awkwafina is taking a dramatic turn as the lead in A24’s upcoming dramedy The Farewell, about a Chinese family who visits their dying matriarch but doesn’t tell her she’s dying.

Awkwafina proved herself a capable comedic talent last year in Ocean’s 8 and Crazy Rich, but The Farewell strikes more notes for the actor, giving her armfuls of scenes to flex a wider array of emotional muscle. Not only does this movie look ironic and funny, it looks poignant, sweet and complicated. We can’t wait.

The Farewell opens in theaters July 12.

J.D. Greear Gave an Interesting Answer to the Question ‘Do Muslims and Christians Worship the Same God?’

‘Aladdin’ Actor Naomi Scott: My Faith Is the Foundation of Every Decision I Make