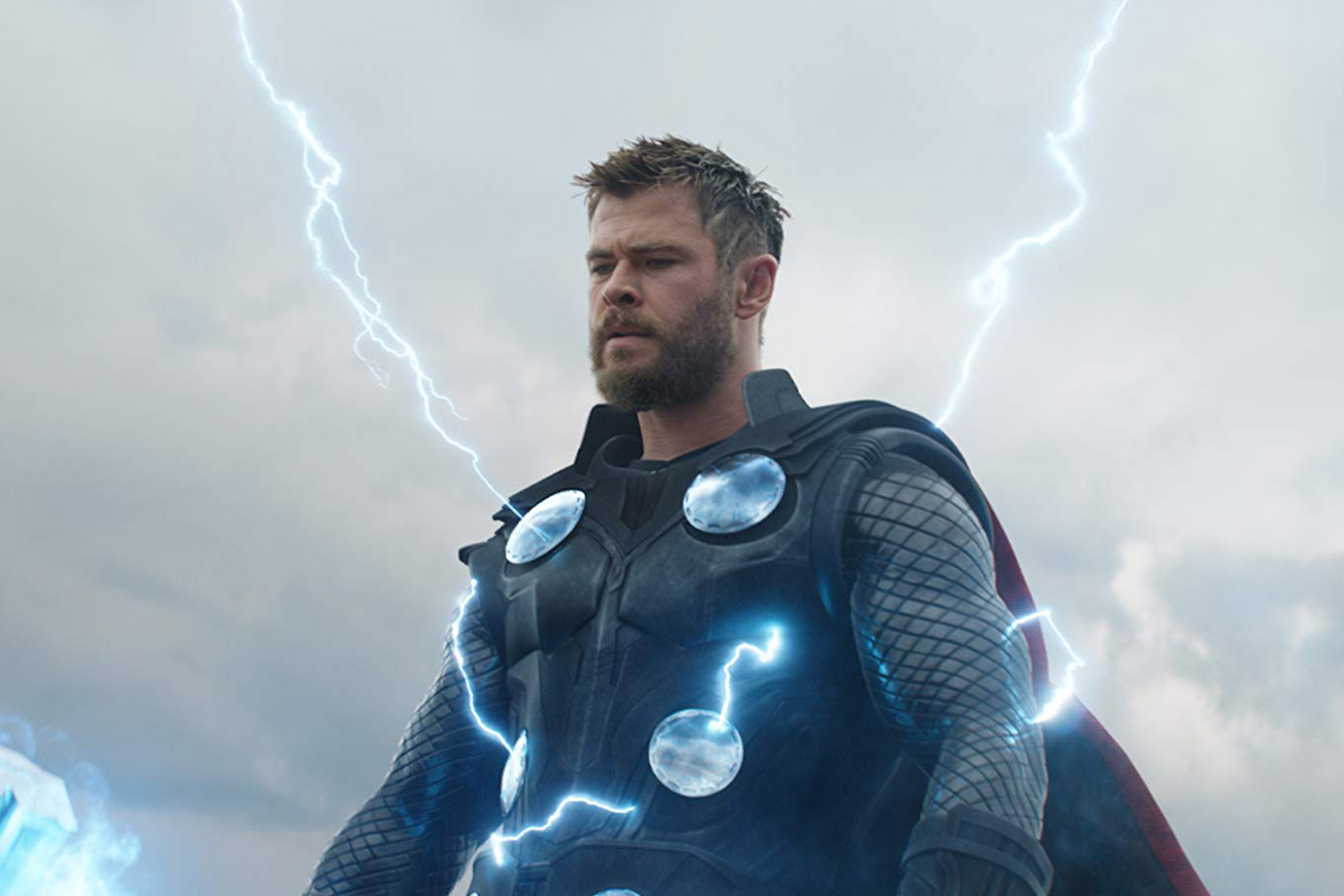 Infinity War‘s record for an opening weekend was just over $257 million, giving Endgame an almost nine-figure advantage. In total, movies from the MCU have grossed over $19 billion. (h/t Box Office Mojo)

Endgame still has work to do. The main question remaining concerning the extent of the movie’s success is if it will catch Star Wars: The Force Awakens to become the highest-grossing movie in American history. The Force Awakens racked up $936 million domestically in 2015 on the strength of a $247 million opening weekend and a ton of repeat audience members. While most movies fall about 50 percent in viewership week-to-week at the theater, Force Awakens fell only 39 percent from Week One to Week Two and Week Two to Week Three. It was doing eight-figure returns until the end of its second month in theaters.

Avengers: Endgame has a tougher ask in bringing people back to the theater, but it might have a good shot at second- and third-weekend crowds. The movie’s three-hour runtime is certainly a barrier to people going back again and again, but on the other hand, Infinity War is on Netflix, which could carve a path for people to catch up on the franchise and catch Endgame a little later in its run.

Elsewhere on the weekend box-office rankings, Christian movie Breakthrough had another strong weekend. No one made noise apart from Endgame, but Breakthrough still pulled a tidy $6.3 million. Captain Marvel also saw a surge as people prepared for Endgame. The movie went from fourth-place over Easter back to second this weekend with a cool $8 million.