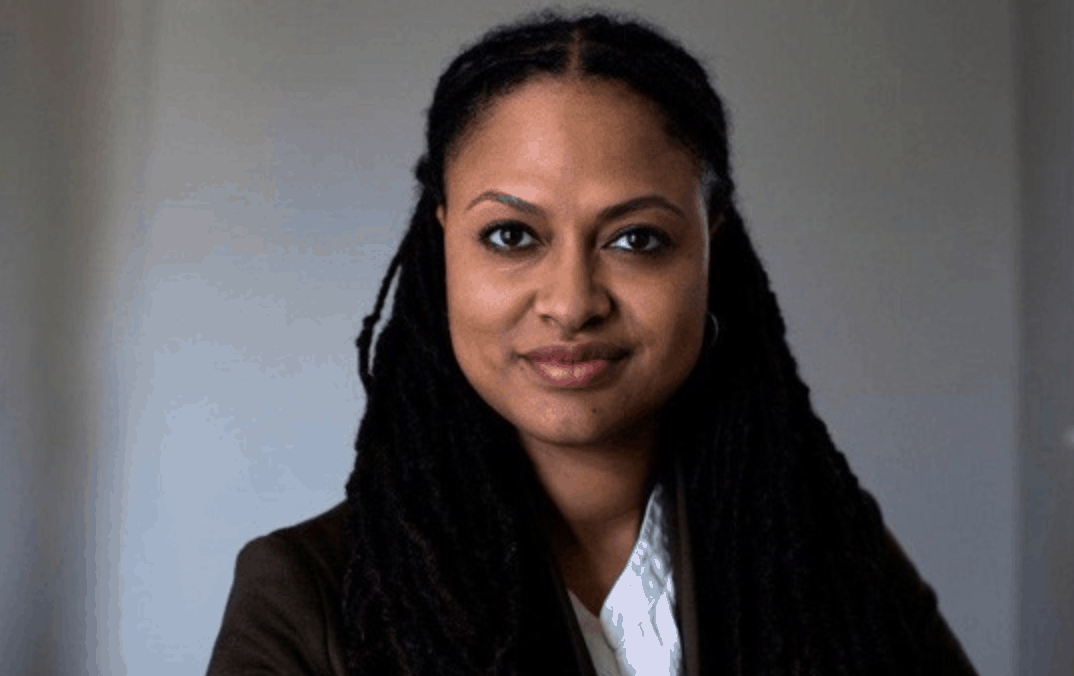 Acclaimed director Ava DuVernay—whose film Selma was nominated for Best Picture—will officially become the first woman of color ever to direct a movie with a budget over $100 million. DuVernay is adapting Madeleine L’Engle’s classic children’s novel A Wrinkle in Time for Disney, a sci-fi story known for its Christian undertones. Oprah recently signed on to star as “Mrs. Which” in the film.

In fact, as the group Women in Hollywood notes, the film will be only the third $100 million Hollywood movie to be directed by a woman (in addition to Kathryn Bigelow’s K-19: The Widowmaker and Patty Jenkins’ upcoming Wonder Woman.)

The movie is due out next summer.

What to Do When You’re Bored with Your Faith