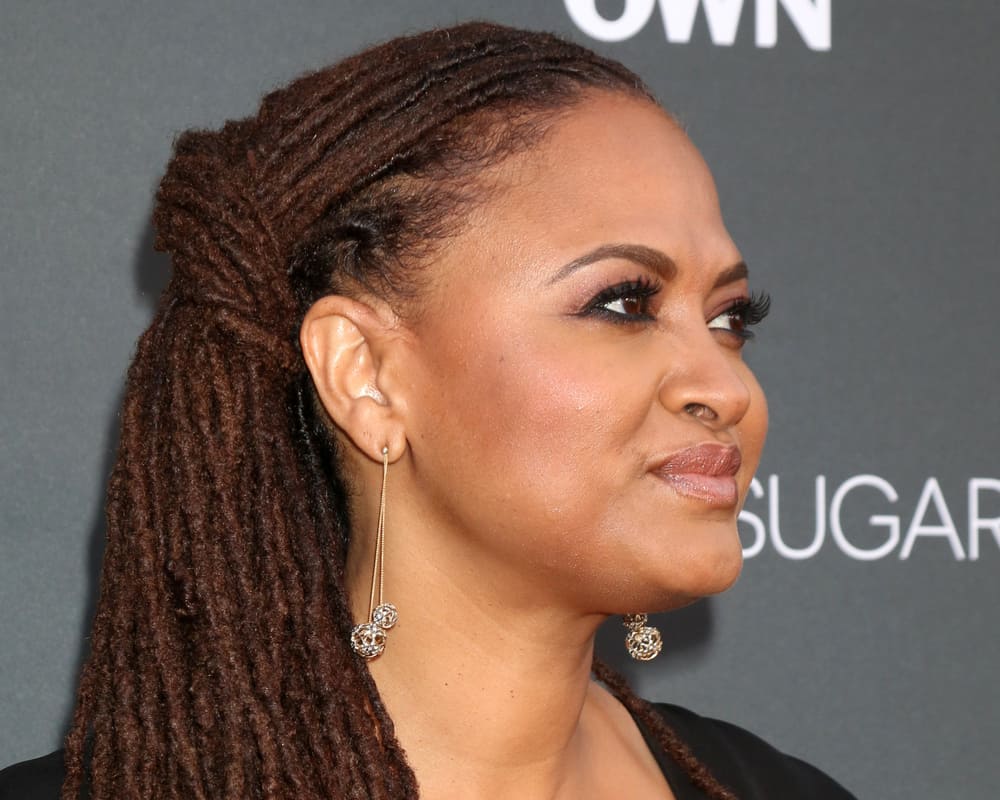 Ava DuVernay works so hard and has so much energy that it wouldn’t be surprising to find out there’s an energetic glow around her bed when she sleeps (if she sleeps?). In addition to the upcoming adaptation of A Wrinkle In Time she’s been working on, Netflix has now announced that she’ll be tackling a miniseries on the true, tragic story of the infamous Central Park Five, which she’ll be creating, writing and directing (see? The woman never sleeps.)

“I had an extraordinary experience working with Netflix on ’13th’ and am overjoyed to continue this exploration of the criminal justice system as a narrative project with Cindy Holland and the team there,” DuVernay said in a statement. “The story of the men known as Central Park Five has riveted me for more than two decades. In their journey, we witness five innocent young men of color who were met with injustice at every turn—from coerced confessions to unjust incarceration to public calls for their execution by the man who would go on to be the President of the United States.”

The Central Park Five is the name given to five Harlem teenagers—Antron McCray, Kevin Richardson, Yusef Salaam, Raymond Santana and Korey Wise—who were wrongfully arrested for the rape of Trisha Meili in 1989. They were exonerated in 2014 and paid a settlement by New York City. Their story has been back in the news lately after a 1989 full-page ad in NYC’s four major new papers re-surfaced that called for the boys’ execution. That ad was written by now-President Donald Trump, and he has since refused to acknowledge their innocence.

“This is one of the most talked-about cases of our time and Ava’s passionate vision and masterful direction will bring the human stories behind the headlines to life in this series,” said Cindy Holland, vice president of original content for Netflix. “After powerfully reframing the public conversation about criminality and injustice in 13th, Ava now turns a new lens to a case that exposes deep flaws in our criminal justice system.”