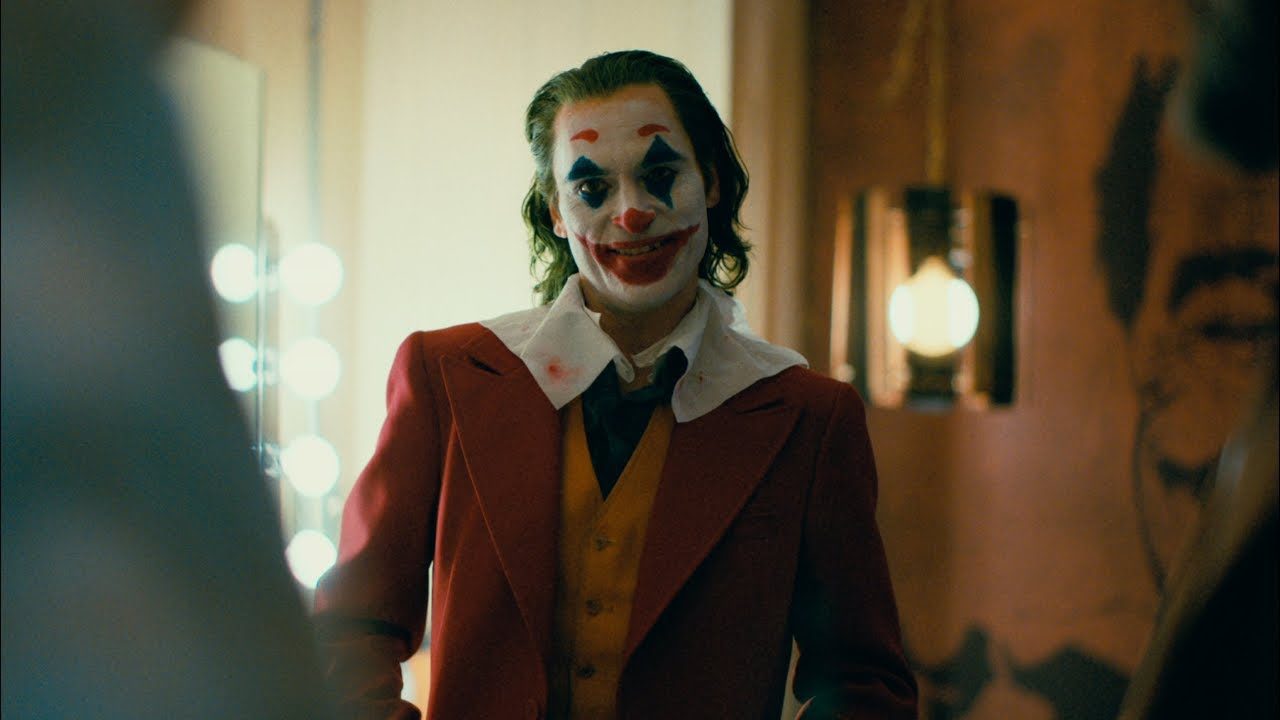 In just a few weeks, Todd Phillips’ much-discussed Joker movie will land in theaters. Though few have actually seen it, the movie has already been a lightning rod for discussion, owing both to a reportedly electric performance from Joaquin Phoenix and violent nature of the film that promises to recall recent events of domestic terrorism by estranged white male loners. This one allegedly does away with many of the infamous DC villain’s comic book trappings for a more violently “realistic” take.

One attack it will almost certainly mimic more directly than others is the 2012 shooting at a movie theater in Aurora, Colorado that left 12 dead and 70 injured. That shooting took place during an opening night screening of Christopher Nolan’s The Dark Knight Rises and the shooter became associated with the Joker, thanks to his brightly dyed hair.

And now survivors and family members of victims of that shooting are sending a letter to Warner Bros., sharing their concerns about the movie and asking that its release be tied to lending the company’s voice to the push for gun control reform.

“We are calling on you to be a part of the growing chorus of corporate leaders who understand that they have a social responsibility to keep us all safe,” the letter reads, according to The Hollywood Reporter. The letter was signed by five family members of victims.

The letter goes on to say that the shooting was “perpetrated by a socially isolated individual who felt ‘wronged’ by society” and acted. “As a result, we have committed ourselves to ensuring that no other family ever has to go through the absolute hell we have experienced and the pain we continue to live with. Trust us, it does not go away.”

Signers told The Hollywood Reporter that they worried the movie may inspire copycats and that they personally know the pain such attacks leave behind in their wake.

“My worry is that one person who may be out there — and who knows if it is just one — who is on the edge, who is wanting to be a mass shooter, may be encouraged by this movie,” Sandy Phillips, whose daughter  Jessica Ghawi was killed in the attack, told THR. “And that terrifies me.”

On Tuesday. Warner Bros. released a statement saying, “Gun violence in our society is a critical issue, and we extend our deepest sympathy to all victims and families impacted by these tragedies. Our company has a long history of donating to victims of violence, including Aurora, and in recent weeks, our parent company joined other business leaders to call on policymakers to enact bipartisan legislation to address this epidemic. At the same time, Warner Bros. believes that one of the functions of storytelling is to provoke difficult conversations around complex issues.”

Century Aurora and XD, the theater where the shooting took place, will not be showing Joker.

Kanye Might Not Release ‘Jesus Is King’ This Week After All