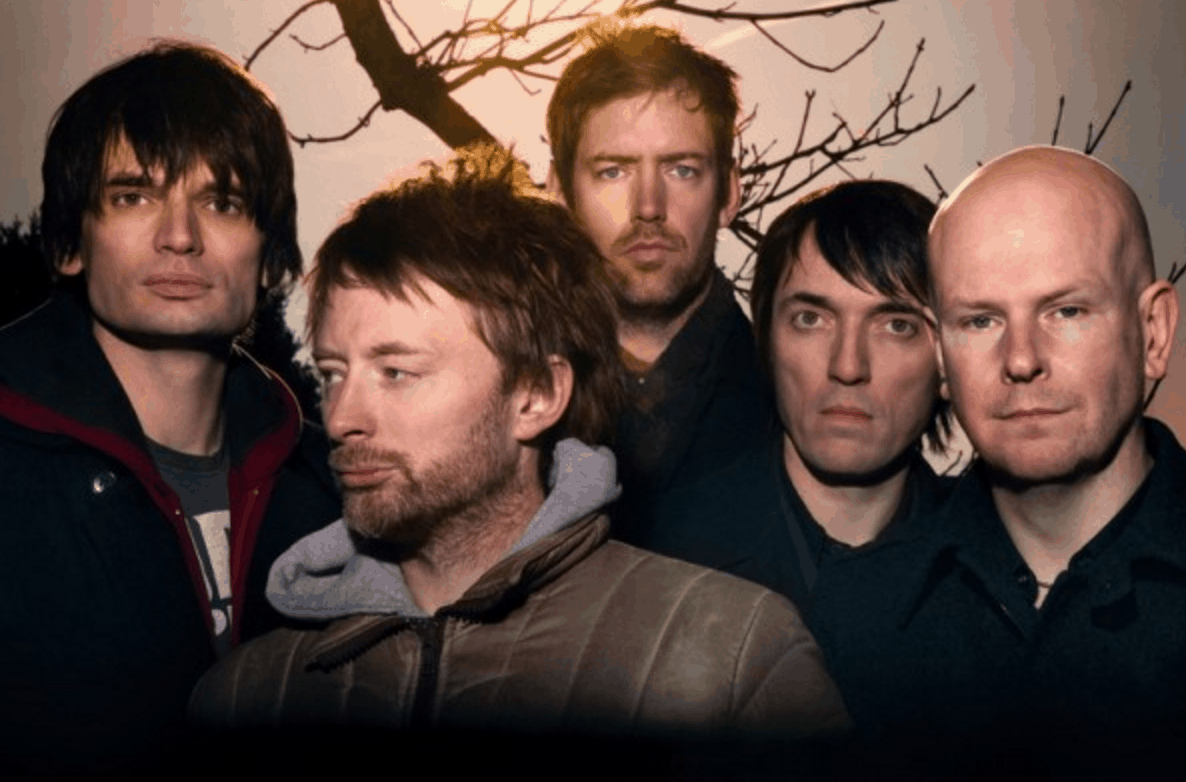 It’s time to get excited, Radiohead fans. At a recent event in London, the band’s manager revealed that Radiohead is planning on releasing their first album in five years this June. Not only was the band reportedly recently working in the studio with a full orchestra, but manager Brian Message told fans that the most recent record “will be like nothing like you’ve ever heard.” For most artists, this kind of statement would seem like promotional bluster, but if there’s one thing we know about Radiohead, it’s that when it comes to creating innovative sounds, they know how to constantly challenge expectations.