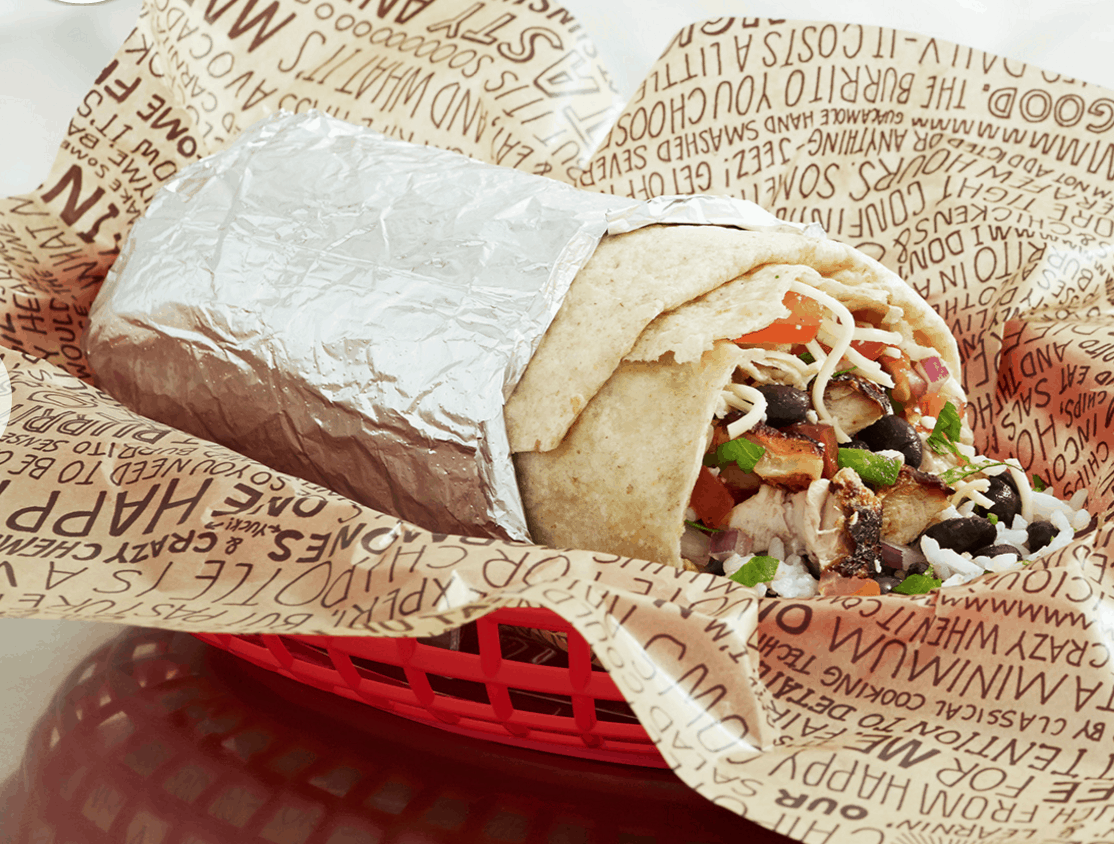 We live in amazing times. The Mexican food chain Chipotle is working on a new initiative with “Project Wing”—that’s a unit of Google’s parent company Alphabet—to test a new burrito drone delivery service on the campus of Virginia Tech University. From Bloomberg: “The devices will hover overhead and lower the Chipotle edibles with a winch.” The future is now!

Students will be able to place their order online, and a nearby Chipotle food truck will send out the burrito-equipped aircraft around the campus.

The FAA has sided with common sense and sees the massive benefits airborne burritos have to the future of humanity, approving the new venture. The director of the project, Mark Blanks, told Bloomberg, “This is the most complex delivery flight operation that I am aware of that’s occurred on U.S. soil.” At least America has its priorities right and is starting in the most logical place with this new technology that holds untold promises for the human race: burritos.

Buying Secondhand Stuff Will Change How You See the World

The People We Really Want to See Moderate Presidential Debates