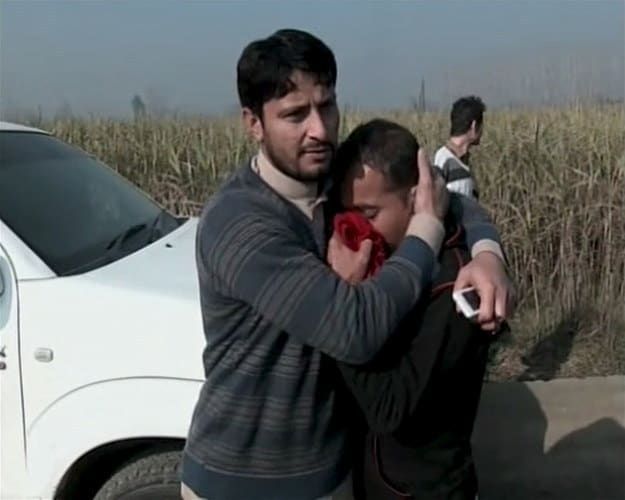 The Pakistani Taliban is claiming responsibility for an attack that occurred during a celebration at Bacha Kahn University in Pakistan. Khalifa Umar Manor, a Taliban group leader, told the AP that the attack was carried out by a four-man team and was a direct response to Pakistani security forces killing many militants in recent months. Another Taliban leader, Mohammad Khurasani, later denied any Pakistani Taliban involvement, saying the attack was “un-Islamic.” The AP reports that these sorts of claims are not uncommon because the Taliban “has many loosely linked factions.” At least 20 people have been reported dead, including the four attackers and 60 have been reported injured and are being treated at Peshawar and Charsadda hospitals.

What If God Says No?