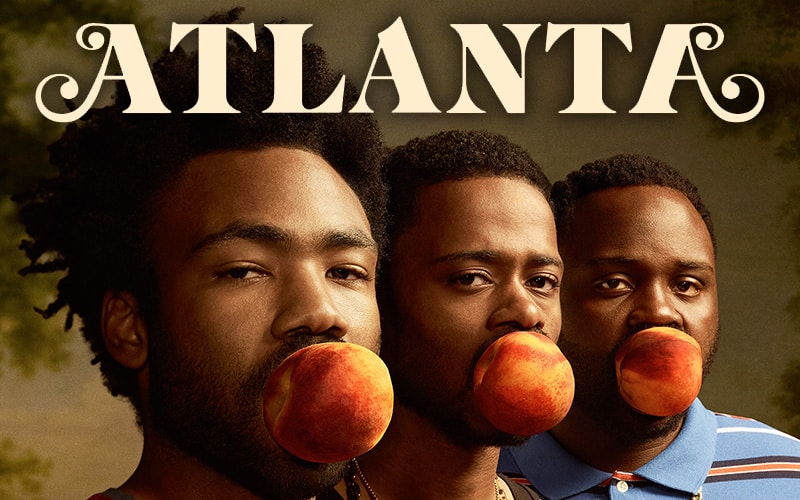 The Writers Guild of America released the 2017 nominations for the top television, new media, news and radio achievements last night.

Some of our favorite shows from 2015 have managed to secure their spot again this year, with the exception of 2016’s most noteworthy shows, including Atlanta, Stranger Things and Westworld. The winners will be announced on February 19.

You can view the complete list of nominees here.

How Your Marriage Can Beat the ‘7-Year Itch’