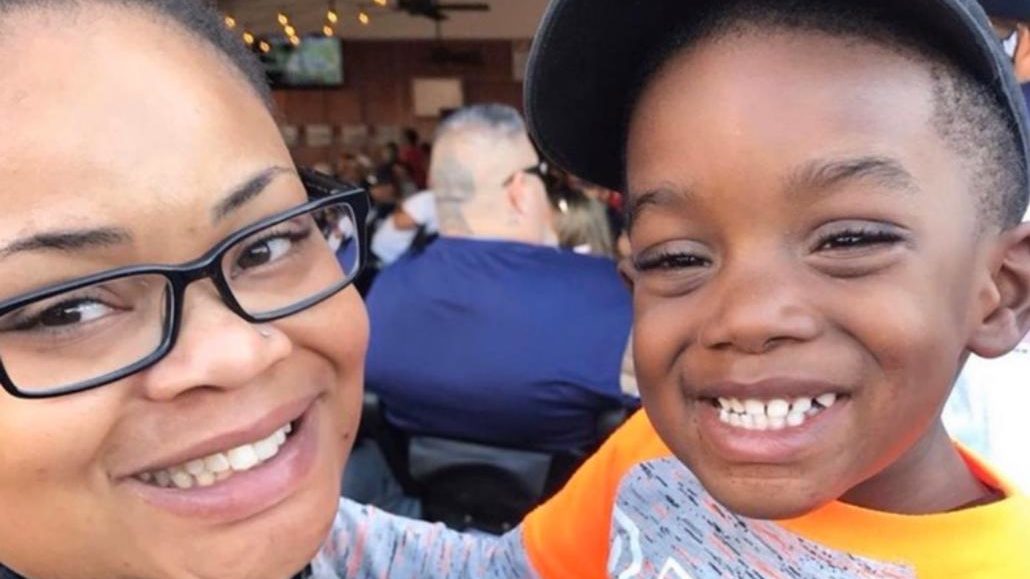 On Monday, a Forth Worth, Texas, cop shot and killed 28-year-old Atatiana Jefferson in her own home after being called by a neighbor who noticed the front door was open. Jefferson was playing video games with her nephew when she was killed.

In the ensuing days, the Fort Worth community has called for justice and answers as to just what happened, as bodycam footage revealed that less than three seconds passed between Aaron Dean, the suspect, shouting at Jefferson to put up her hands and pulling the trigger that ended her life.

“There is simply no justification for his actions,” said Jefferson’s sister Ashley Carr at a news conference. “We demand justice for Atatiana through an independent and thorough investigation.”

White Christian leaders have been criticized in the past for their silence on police violence, particularly how it disproportionately affects black Americans. But over the week, many authors, pastors and leaders took to social media to call for justice, and grieving Christian leaders of color were joined by many of their white colleagues.

On Tuesday, interim Police Chief Ed Kraus abruptly ended a press conference after growing emotional while discussing the case and the state of the Fort Worth Police Department’s relationship with the public.