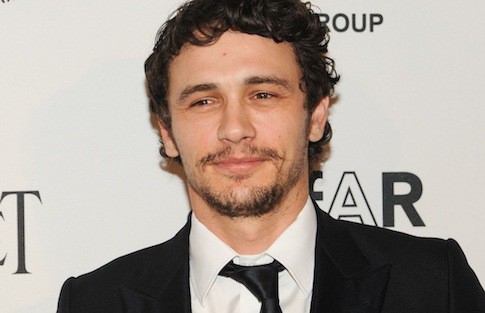 James Franco’s poem about the second inauguration of President Barack Obama is what all of us—any of us—would say, were we given so delicate and subtle a muse as Mr. Franco, or the skill to wield a pen with such wit and wisdom. It’s not a short poem, and you can read the whole thing here. But this excerpt ought to be enough to convince you of its universal sentiment:

>Then we waited in a private room with the likes of Tom Cruise,
>And Katie Holmes, and Claire Danes. When Obama entered
>The crowd converged. Finally, I got to shake his hand,
>He knew me from Spider-Man. I asked him for advice,
>I was scheduled to give the commencement speech at UCLA
>And there were some undergraduate knockers against me;
>He had been denied the usual honorary degree by Arizona State.

Powerful stuff. Compelling thoughts. The voice of a generation. Thank you for saying what everybody’s thinking, Mr. Franco …

Grandfather Wrestles Shark With His Bare Hands to Save Toddlers