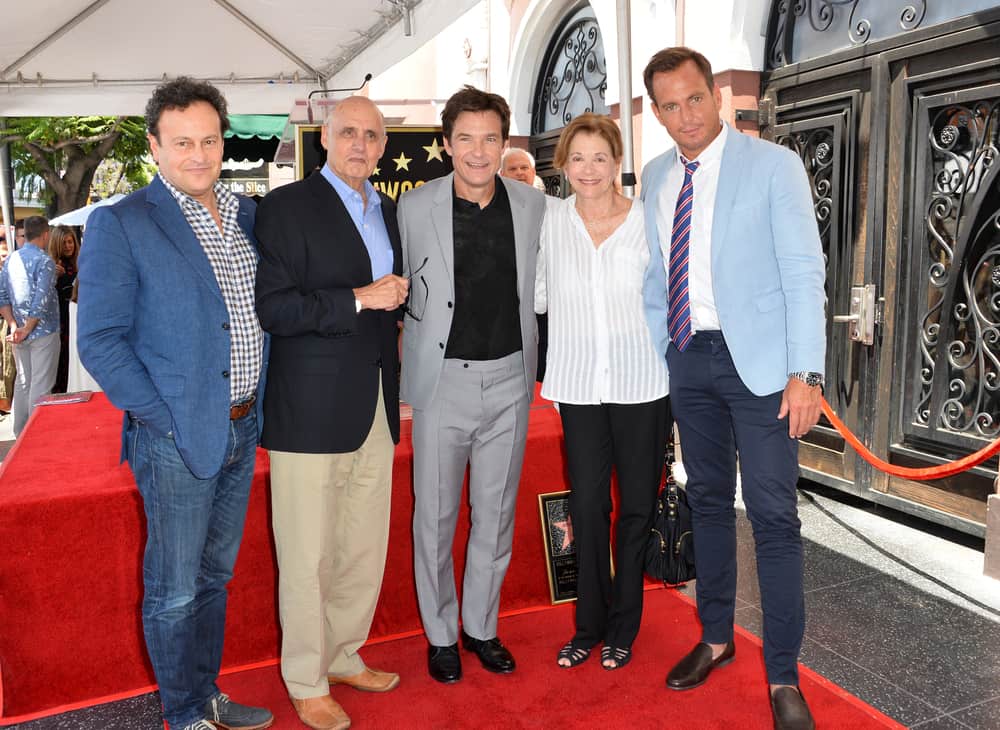 When Jeffery Tambor was dropped from Amazon’s Transparent in the wake of allegations of sexual misconduct, Arrested Development star Jason Bateman spoke in support of his colleague. “I love Jeffrey. I always will,” he said, while stating that he could not speak to the specifics of the allegations.

In group interview with The New York Times, fellow Arrested Development star Jessica Walter emotionally recounted a time when Tambor lost his temper on set. Bateman chimed in a way that seemed to try to exorcise the sting of offense out of Tambor’s behavior. His response has been the subject of criticism, for which he is now apologizing.

Bateman took to Twitter to clarify that he did not intend to excuse Tambor’s on-set behavior or to minimize Walter’s experience. He apologized for “mansplaining” and says that this has been a “big learning moment for him.”

– horrified that I wasn’t more aware of how this incident affected her.
I was so eager to let Jeffrey know that he was supported in his attempt to learn, grow and apologize that I completely underestimated the feelings of the victim, another person I deeply love – and she was..

… sitting right there!
I’m incredibly embarrassed and deeply sorry to have done that to Jessica. This is a big learning moment for me.
I shouldn’t have tried so hard to mansplain, or fix a fight, or make everything okay.
I should’ve focused more on what the most important…

…part of it all is – there’s never any excuse for abuse, in any form, from any gender. And, the victim’s voice needs to be heard and respected.
Period.

I didn’t say that and instead said a bunch of other stuff and not very well.
I deeply, and sincerely, apologize.

Tony Hale has also issued a similar statement via Twitter:

I have reached out to Jessica personally to apologize. Arrested Development is one of my families. Regardless of my intentions, it is clear that my words, both said and unsaid, served to minimize Jessica’s pain and for that I am extremely sorry.

Arrested Development will return to Netflix for a fifth season later this month.