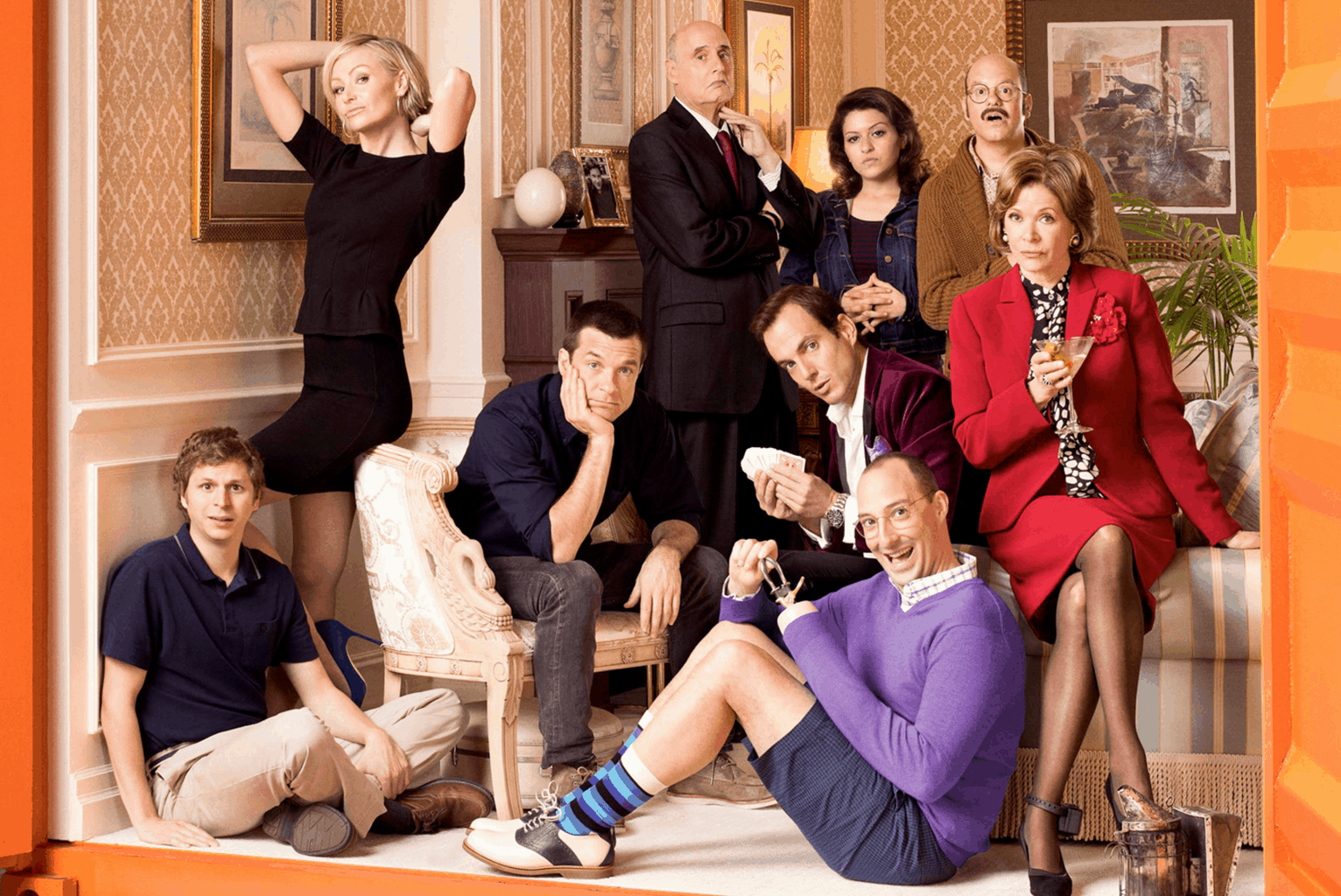 There’s always money in the banana stand. Arrested Development creator Mitch Hurwitz has revealed that a new season of the (mostly) beloved comedy is in the works at Netflix.

That’s sounds like a pretty for-sure thing to us. The other interesting revelation was that he has re-cut the show’s polarizing fourth season—which aired directly to Netflix—essentially to make it more watchable. (Is this him acknowledging that the season was a huge mistake?)

There’s a recut, too, of the fourth season, just to make it airable on TV. They’re like the old Arrested Developments. We redid all the narration and reshot a few little things. Now we have 22 episodes, and they’re delightful to watch and they’re much less work than the Netflix series. My hope is we’ll find a place to air those.

Lecrae and Christine Caine Just Released a Book with the Same Title, on the Same Week