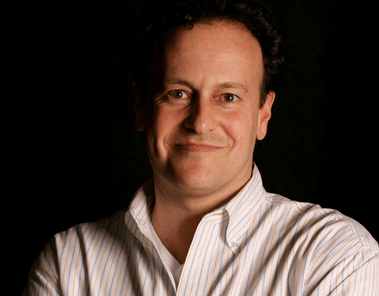 Arrested Development creator Mitch Hurwitz is back. According to Deadline, the comedy writer has signed a long-term deal with Netflix to produce another show, help develop new series and even possibly bring back the Bluths for another season or a movie. In a press release, Hurwitiz hinted that what sealed the deal was getting a discount that softens the blow of the upcoming Netflix price increase everyone’s worried about:

It is incredibly inspiring to get to produce for Netflix, a company that not only doesn’t resist change but is leaps and bounds ahead of everyone in forging it. The fact that I’m also getting one month of their streaming right to my TV or Xbox free … well, it really takes the sting out of buying that Xbox.

So There’s Going to Be a Peeps Movie