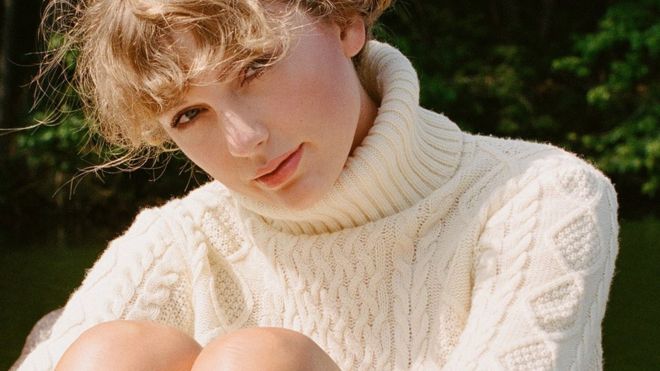 Top 10 Relationship Killers and How to Avoid Them

The numbers for Taylor Swift’s surprise Folklore are in and they are fairly astonishing. It turns out dropping an album mid-pandemic when the world is stuck at home with nothing to do is a good business strategy, especially when the album is as solid as this one, which features contributions from the National’s Aaron Dessner, Bon Iver and Jack Antonoff, in addition to some of the strongest songwriting of Swift’s career.

Swift became the first artist ever to have a new album and a new single debut at the top of the Billboard Hot 100 and Top 200 in the same week. Folklore also became her seventh album to debut at number one, making her the first woman to score seven number one debuts. Going back to 2016, Swift has had the biggest weeks for any album (with 2017’s Reputation and 2019’s Lover) and, of course, Folklore is 2020’s biggest album so far, with two million copies sold in its first week. There are very few contenders on the horizon.

It also represents a shift for Swift. The move from stadium bops to early-00s indie fare is an obvious aesthetic pivot and Swift takes to it like a teardrop to the ocean, but she flexes her lyrical craft in new and interesting ways too. The music might sound more introspective but it’s actually less navel-gazey than her previous work, crafting tales of love, betrayal and heartbreak that allows her to observe her usual songwriting obsessions at a clarifying distance. This is Swift as a novelist, wrapping three decades’ worth of interior observation up in fictional trappings. The results are sparkling. She’s always been a gifted songwriter, even if her larger-than-life career meant she rarely got the respect she deserved. But Folklore works hard to strip her music of its global celebrity enough to let her talent do the talking. It’s a testament to her skill that it works as well as it does.

Give Peacemaking a Chance