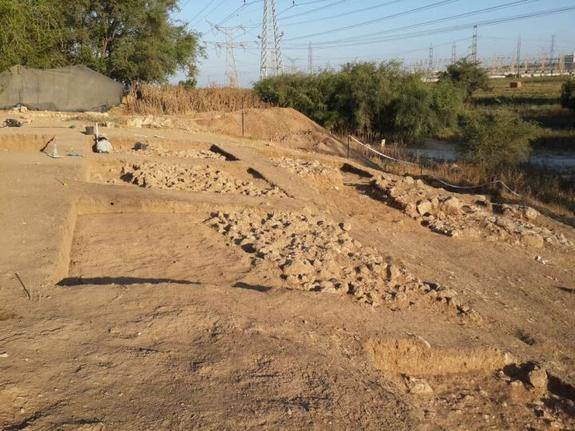 Archaeologists unearthed a massive gate in the Israeli village of Tell es-Safi that appears to be the entrance to Gath—as in, Goliath of Gath, the giant who stood against the Israelites (1 Samuel 17). According to NBC News, the new findings reveal just how impressive the ancient Philistine city once was. “We knew that Philistine Gath in the 10th to ninth century [B.C.] was a large city, perhaps the largest in the land at that time,” Aren Maeir, an archaeologist at Bar-Ilan University in Israel told NBC’s Live Science. “These monumental fortifications stress how large and mighty this city was.” It may take a long time to uncover these Gath gates because of their huge size. And here you thought the David and Goliath flannel-graph in your Sunday school classroom was impressive.

The Problem with Grief Avoidance