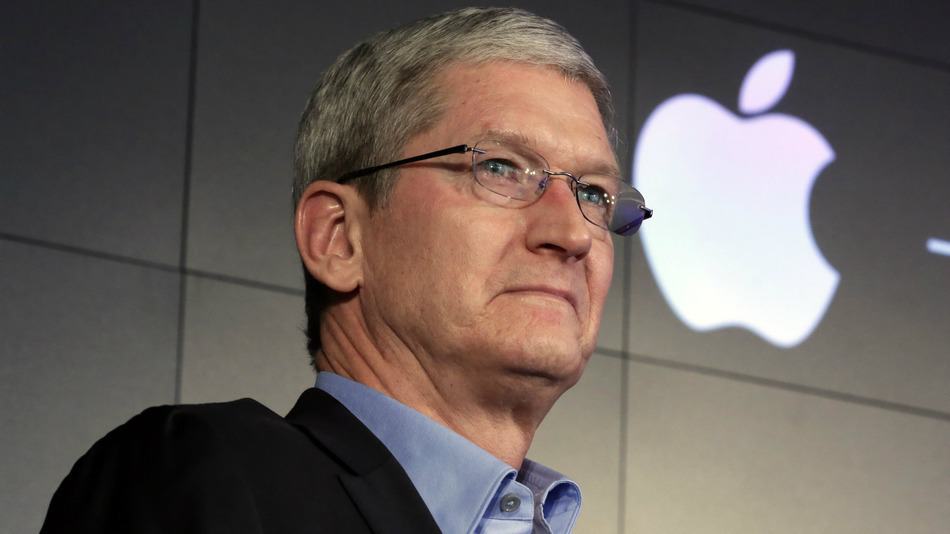 Apple CEO Tim Cook has posted a public letter to Apple customers announcing that the company would be opposing an order from a U.S. Federal judge to help the FBI access data from an iPhone used by a San Bernardino shooter. In the letter, Cook explains what is at stake for the security of all Apple customers if they were to carry out the wishes of the FBI and hack one of its users. Cook acknowledge that smartphones have become an essential part of our day-to-day, storing private conversations, photos, music, calendars, financial and health information. He also notes that encryption is an essential part to keeping that information where it belongs—with us and only with us.

We have great respect for the professionals at the FBI, and we believe their intentions are good. Up to this point, we have done everything that is both within our power and within the law to help them. But now the U.S. government has asked us for something we simply do not have, and something we consider too dangerous to create. They have asked us to build a backdoor to the iPhone.

Specifically, the FBI wants us to make a new version of the iPhone operating system, circumventing several important security features, and install it on an iPhone recovered during the investigation. In the wrong hands, this software—which does not exist today—would have the potential to unlock any iPhone in someone’s physical possession.

Further, Cook says they found “no precedent for an American company being forced to expose its customers to a greater risk of attack.” He also notes that security experts have warned the company against weakening encryption because doing so would “hurt only the well-meaning and law-abiding citizens who rely on companies like Apple to protect their data.”

Finally, Cook says that the FBI is proposing what Apple is calling “unprecedented use” of the All Writs Act of 1789, which authorizes federal courts to issue all orders necessary or appropriate “in aid of their respective jurisdictions and agreeable to the usages and principles of law.” The effect of this act Cook says, would allow the government power to capture data from any device or to require Apple to create a data collection program to intercept a customer’s data, potentially got as far as using a phone’s camera or microphone without user knowledge.

Cook ends the letter saying that the company’s opposition to the court order is not something they took lightly:

We are challenging the FBI’s demands with the deepest respect for American democracy and a love of our country. We believe it would be in the best interest of everyone to step back and consider the implications.

While we believe the FBI’s intentions are good, it would be wrong for the government to force us to build a backdoor into our products. And ultimately, we fear that this demand would undermine the very freedoms and liberty our government is meant to protect.

What If My Boyfriend Wants to Delay Getting Married for Years?