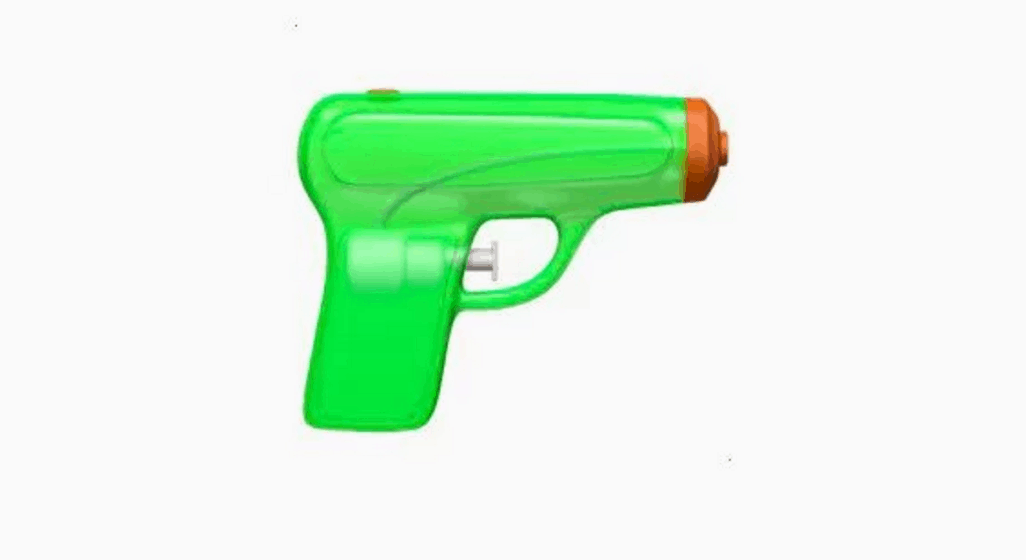 The upcoming version of Apple’s iOS 10 operating system will include a replacement for one of the most controversial emojis: The handgun. Apple will be replacing the handgun icon with a playful-looking bright green water pistol with an orange tip this fall.

As Time notes the handgun icon is not only controversial, but has led to legal troubles for some users, after their messages that used the icon were perceived as actual threats of violence. The new iOS update is also overhauling some other familiar emojis, and will feature more gender diversity in emojis that represent different professions.