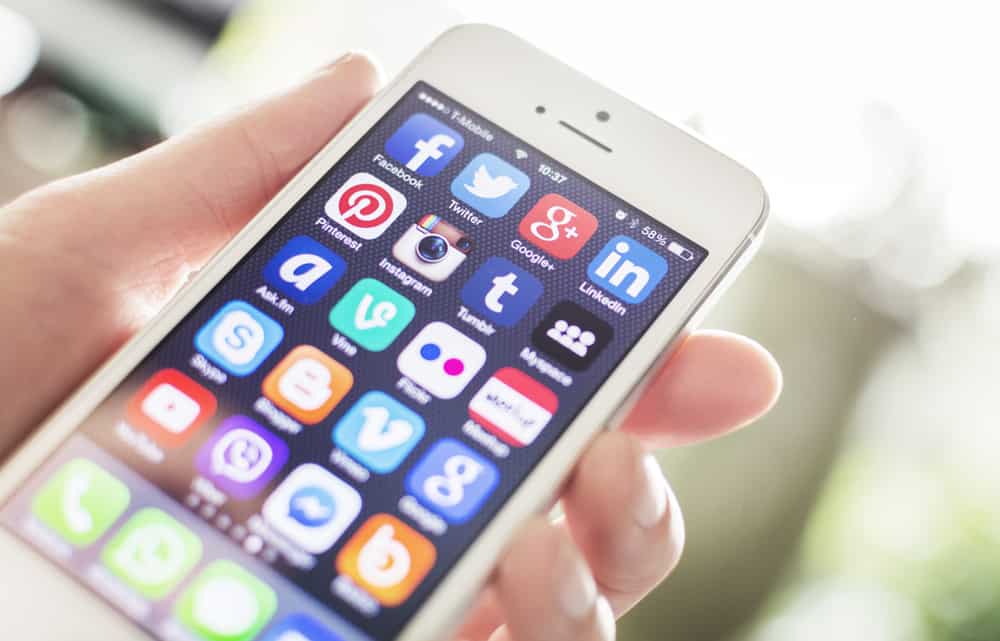 Last night, Apple published an apologetic open letter to consumers who feel “let down” after the tech giant confirmed iPhone-related conspiracy theories to be true: Namely, that Apple had, in effect, been slowing down older models of the iPhone.

We know that some of you feel Apple has let you down. We apologize. There’s been a lot of misunderstanding about this issue, so we would like to clarify and let you know about some changes we’re making.

First and foremost, we have never — and would never — do anything to intentionally shorten the life of any Apple product, or degrade the user experience to drive customer upgrades. Our goal has always been to create products that our customers love, and making iPhones last as long as possible is an important part of that.

The letter goes on to detail how aging batteries affect the CPU performance within the iPhone, demonstrating a transparency that many Apple felt was lacking to begin with.

Whether or not their apology was well received is arguable: