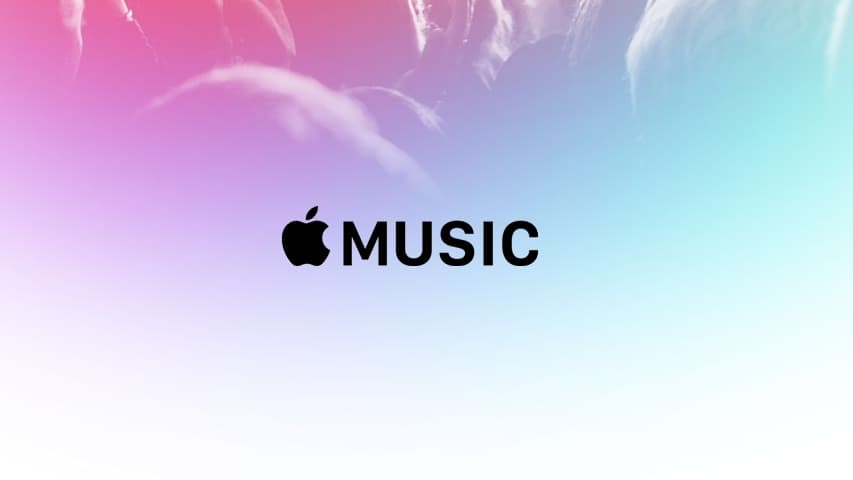 It looks like Apple will be joining Netflix, Hulu and Amazon in the ranks of streaming original content.

Last summer, the company launched Apple Music, a service similar to Spotify except with a whole lot more of Taylor Swift. Not long after, Apple announced their plans to buy James Corden’s “Carpool Karaoke” segment and turn it into an exclusive, streamable 16-episode series for Apple Music subscribers. The company launched a few other TV-esque projects but for the most part, there hasn’t been much movement to increase original programming since then, until now.

The Wall Street Journal recently reported that Apple now has plans in place to create original scripted content that will be available through the $10-a-month Apple Music Subscription.

Apple Music has struggled to compete with other streaming providers. Since launching, Apple Music has only acquired 20 million subscribers to Spotify’s 40 million, so adding original programming might be the niche it’s needed to differentiate itself.

According to reports, Apple is sitting on a cash pile of $237 billion, regardless of missing their internal revenue targets this year for the first time since 2009, making them the most valuable tech company in the world. And with that kind of money we’re expecting some pretty great content, potentially surpassing all that we’ve seen come out of any other streaming service thus far.