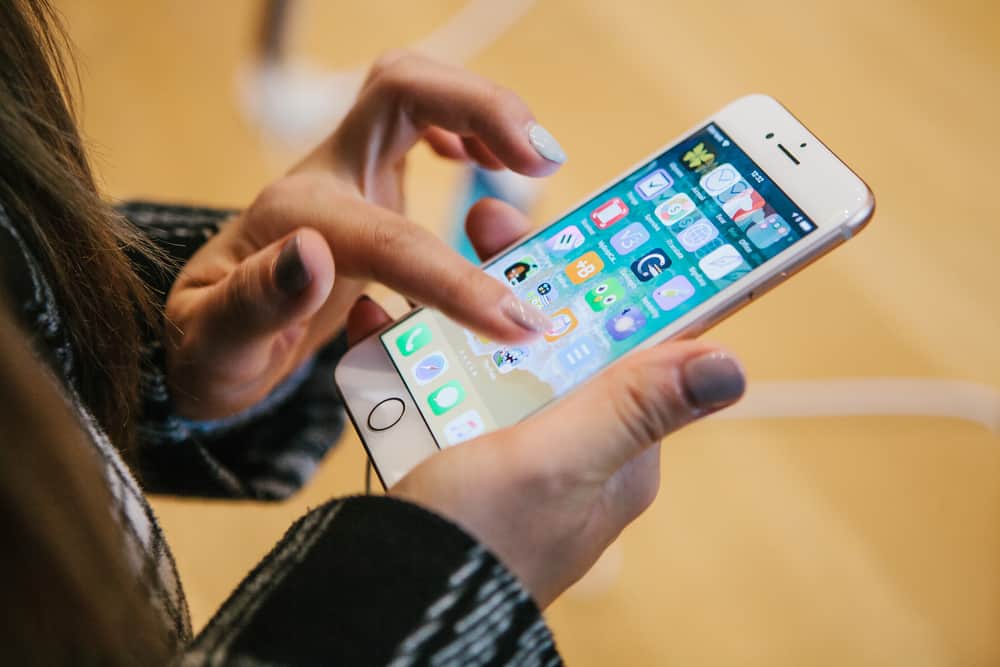 You’re not just imagining it. As your iPhone ages and the battery deteriorates, Apple dips the performance of your device. The function was justified in a statement to The Verge, in which Apple said: “Lithium-ion batteries becomes less capable of supplying peak current demands when in cold conditions, have a low battery charge or as they age over time, which can result in the device unexpectedly shutting down. Last year we released a feature to smooth out the peaks only to prevent the device from shutting down during these conditions.”

Translation: Apple says the longer you have your phone, the slower it will be.

From a tech standpoint, it makes sense that a deteriorated battery would lead to slower performance, but it took an intense Reddit investigation that found replacing the battery on an old iPhone instantly improved its functionality for the company to say anything about it.

Apple claims it’s trying to present the best customer experience possible, but going forward, it should start by being a little more transparent.

First Female Bishop of London Appointed In Church of England