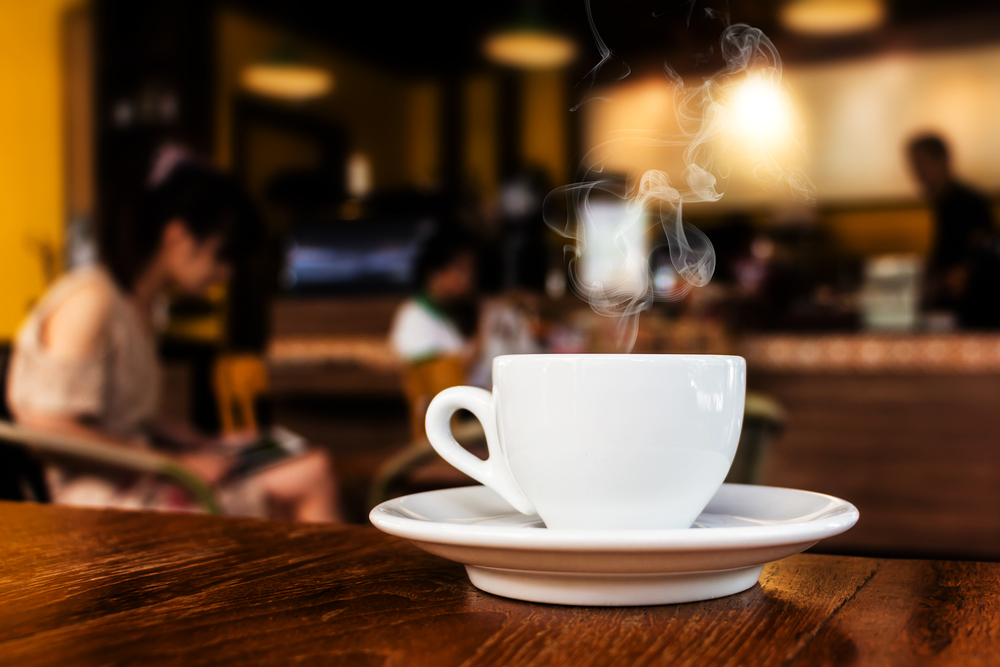 Throw away that beet juice, there’s a new beverage in town that could actually fight the effects of aging and prolong your health. OK, so it’s not a new drink. In fact, it’s probably one of the oldest ones out there, but either way, a study out of Stanford University has found that coffee can keep you feeling young.

Time recently reported that the caffeine stunts the growth of your inflammation pathways. The reason this is actually a good thing is because inflammation is one of the largest components in age-related disorders like Alzheimer’s or hypertension.

“The more caffeine people consumed, the more protected they were against a chronic state of inflammation,” says study author David Furman, consulting associate professor at the Institute for Immunity, Transplantation and Infection at Stanford University. “There was no boundary, apparently.”

The study explains how “age-related disorders” are actually less related to age and more related to being in a chronic state of inflammation and caffeine can turn that off. The group of researchers studied 100 people and found that the lowest amount of activity in the inflammatory pathways was found in people who drank at least five cups of coffee per day.

There are, of course, many other components to examine before you start filling up your Big Gulp with coffee. For example, inflammation also relieves your body of toxins, so shutting it down completely might make it harder for your body to fight off infections.

While the research is still unfolding, at least we can be comforted knowing that coffee is only stunting the growth of our inflammatory pathways.