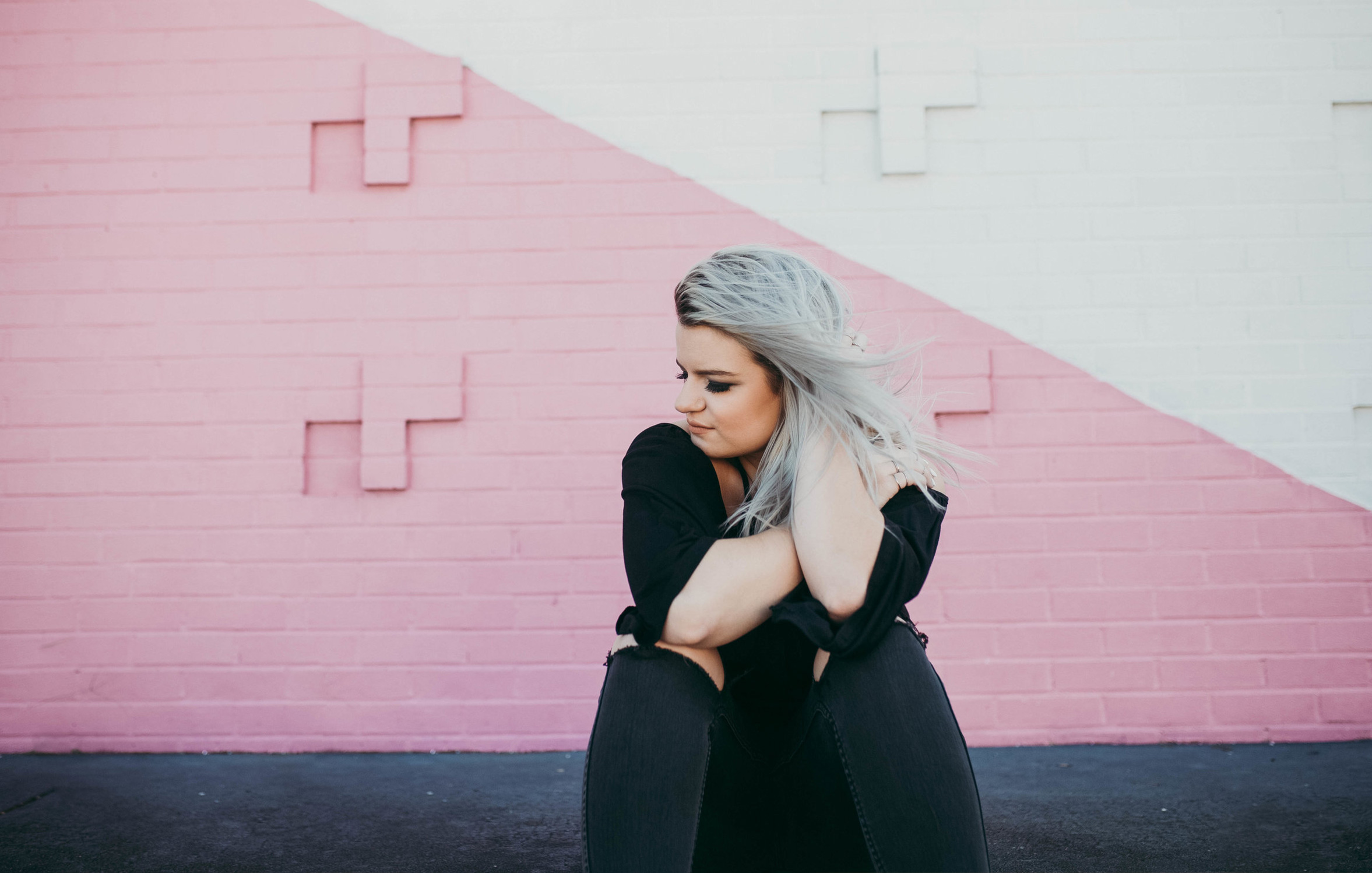 When It Comes to Grief, Answers Won’t Fix Everything

At just 23 years old, Anna Golden has already become a seriously influential woman in worship music, getting signed to Tasha Cobbs Leonard’s new imprint and winning thousands of fans with her studious songwriting, marvelous voice and heart for praise. But it wasn’t always a given that Golden would end up in worship — she got her start on Radio Disney. She sat down with RELEVANT to talk about her unlikely career start, her discipline for the creative arts and what she wishes men understood about women in ministry.

Where did you get started as a musician?

I started as a showbiz kid and did stuff with Radio Disney, back and forth to Los Angeles — any kid’s dream that doesn’t know what that life is actually like. But I just always had such a pull for ministry. When I was about 15 I remember being in a hotel room in Los Angeles with my mom, who was my manager, and I was just crying. I was like, “I think that this is a lot of pressure on me. I love leading worship because none of the pressure is on me. And instead of all eyes being on me, it’s all eyes pointing to something else.” Whether I’m writing music about boys, hardships or anything else, my whole life is through the lens of Jesus. That’s who I love and serve.

It seems like a very exciting time for women in that ministry, but it hasn’t always been. I’m curious about your own journey as a woman worship leader.

I was a girl leading worship and was able to have that opportunity, but I also saw how men and women were always treated differently in ministry. And you still have churches that believe that women shouldn’t be a part of the leadership team, but they can sing and they can pray.

I was raised by a really strong woman who was like, “Hey, God put this on you and you’re appointed to lead.” God always empowered women. Even in the Bible, Jesus, when he was on his tour, women funded that. I love that that’s highlighted in the Bible.

Songwriting is a muscle that needs to be exercised. I try to physically sit down every single day and write about anything. Sometimes I need a topic, but if I write a worship song it’ll be flowing out of worship. I try to make it a discipline, so if I have a moment of inspiration I have the work ethic and I know how to execute it into a full finished work.

Songwriting is partly  creativity, but a large portion is just doing the work and being able to write and construct a song. I love just sitting down at the piano and just going off. Even right now with everything that’s going on, I seem to be writing a lot of songs about the peace of God and just things that personally helped me.

Have you ever had audiences respond to a song really positively even though you never felt particularly inspired while writing it?

All the time. I always recommend this to writers: If you have a moment of inspiration and you’re out, memo it and then have a scheduled time every day where you go through your memos. Take those inspirational moments and put them into a work.

But there are so many times where I’ve sat down in writing sessions, especially with other people, and I’m like, “Oh my gosh, we’re never going to create anything good.” And then we end up writing at least two of the songs going on my next record that we’re recording have come from those moments. I think that there’s a side that God honors the discipline.

There’s a certain type of music we don’t sing in church — certain topics that are off-limits. We all know what the rules are, even if we don’t say them out loud. Do you feel like there’s room for evolution or progression there?

I believe worship as a whole has evolved so much in Church. I mean, we see it now with Maverick City songs. A lot of churches are using those as corporate songs. Maybe five years ago you would have heard that and been like, “Oh, no one’s going to sing that in a corporate setting.” I think that those walls are definitely being broken down. You’re seeing worship artists release other songs too. Songs that they’re like, “Hey, I just wrote this and this might not say Jesus or God in it necessarily, but my perspective was from this holy place. What do you think of it?”

And I think that if you were to look at anybody’s Apple music or anything right now, it’s not necessarily going to be only just worship music, right? It’s going to be a mix. We got Drake in there.

When you feel seen by what you’re listening to, it creates a place of healing and this comfortability to be understood. I think that it’s necessary for people with a biblical base and a Jesus perspective on things to make music for that genre, because it brings a healthy perspective.

You mentioned some of the civil unrest that we’re seeing right now. Are you processing that creatively?

I believe that art is a reflection of culture, and sometimes the reflection of future culture. We’ve seen, even in our day, culture be changed by what artists create. I think it’s very important for Christians in the church to stand up and make declarations about what’s going on right now, because our history is built on a lot of corrupt, racist things. We have a lot of work to make up for. So just getting our voices in there and being heard and showing that this is really a priority. I think it’s hard, but it’s needed.

Most of us aren’t really going to church at the moment. What has that been like for you for the past few months?

At first, being a worship pastor and leading worship every single week, I was little nervous. I’m not going to lie. I was like, “OK, well what is this going to be like?” Getting in there and doing recordings, I have found that some of my most beautiful times and powerful times of worship have been through this prerecorded, or live recording, no one in the room. It takes almost this false pressure. I’ve talked to a few of my other friends, and we agree that we’ve put this pressure to appease people and to get a response onto ourselves when it’s truly audience of one, right? We’ve said that all the time.

You know what runs are going to make the crowd respond. When I do the octave jump then it’s going to go crazy. I’m honestly trying to not look for those moments anymore, but look for Jesus in those moments. Even the still moments, in the power moments, it’s truly been an audience of one. It’s created the most holy space. It’s like getting back to that heart of worship.  Where it’s just us and God, and there’s no more fluff. People just want the power and the presence of God.

Do you have any advice or wisdom for some of our guy readers and listeners about how they treat women in the church, in their own lives?

Mostly in ministry, as I see women leaders immersed and rise, a lot of men only celebrate women who lead like men: a woman who’s demonstrative and a woman who grabs the room. But sometimes the most beautiful thing about a woman is her grace and her ease and to celebrate the womanly functions of a woman leader.

God made us all different. We need each other. So let’s highlight those aspects of a woman and to realize that the way that even our country was built, when women did not have rights and did not have a say. Acknowledge that. Be aware. Being a man, you can be ignorant to it because you don’t have to see it as much.

Educating yourself is the best place to start. Immerse yourself. See a different perspective. That’s the most beautiful thing to do.

Check out Anna Golden’s most recent single Birds wherever you listen to your tunes.

2020 Watch: Swarms of Vampire Bats Could Be Headed to the U.S.